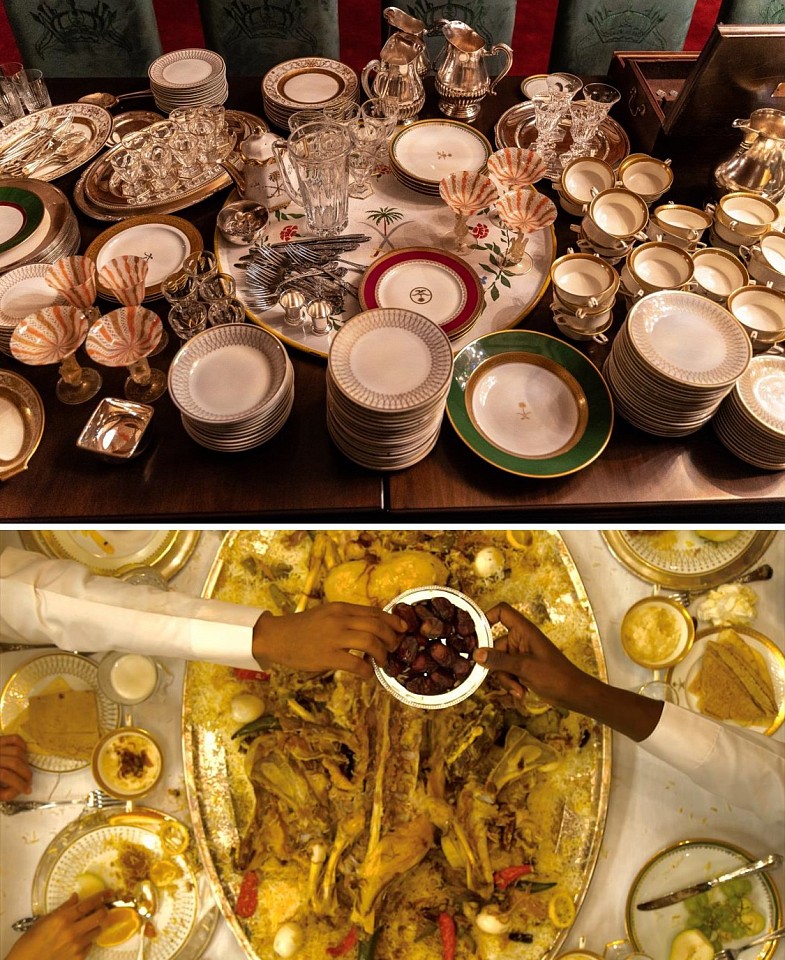 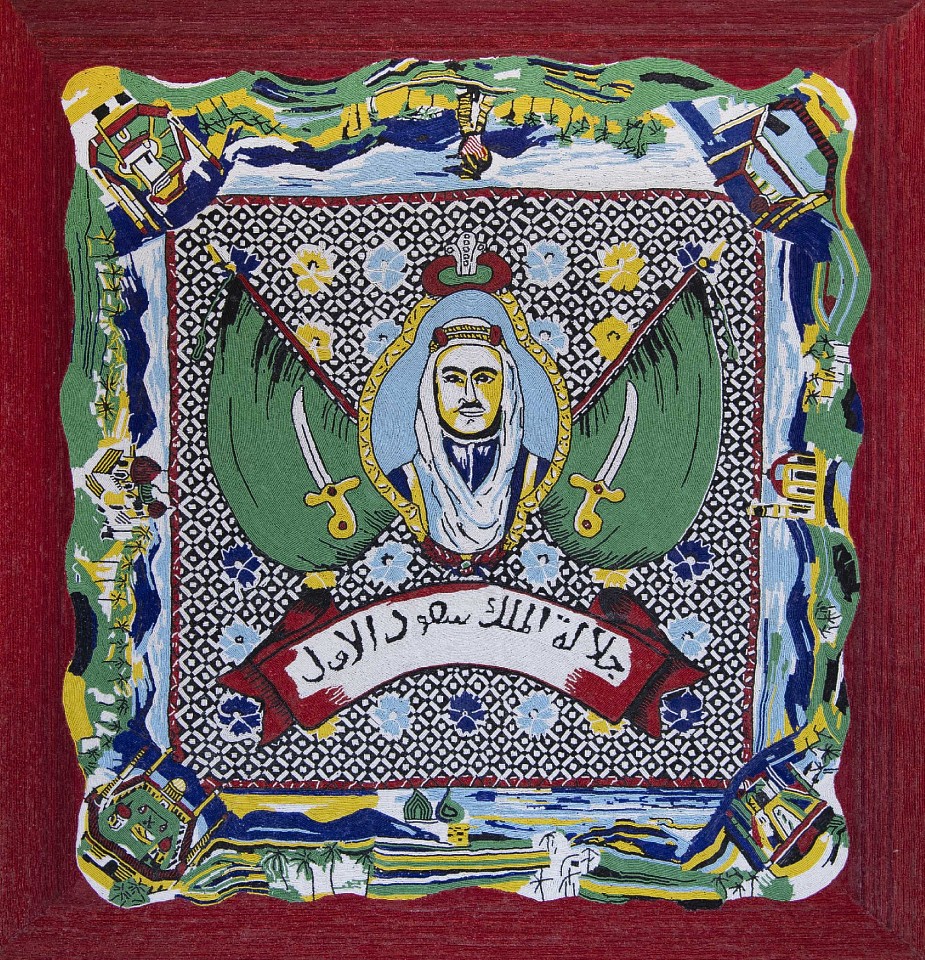 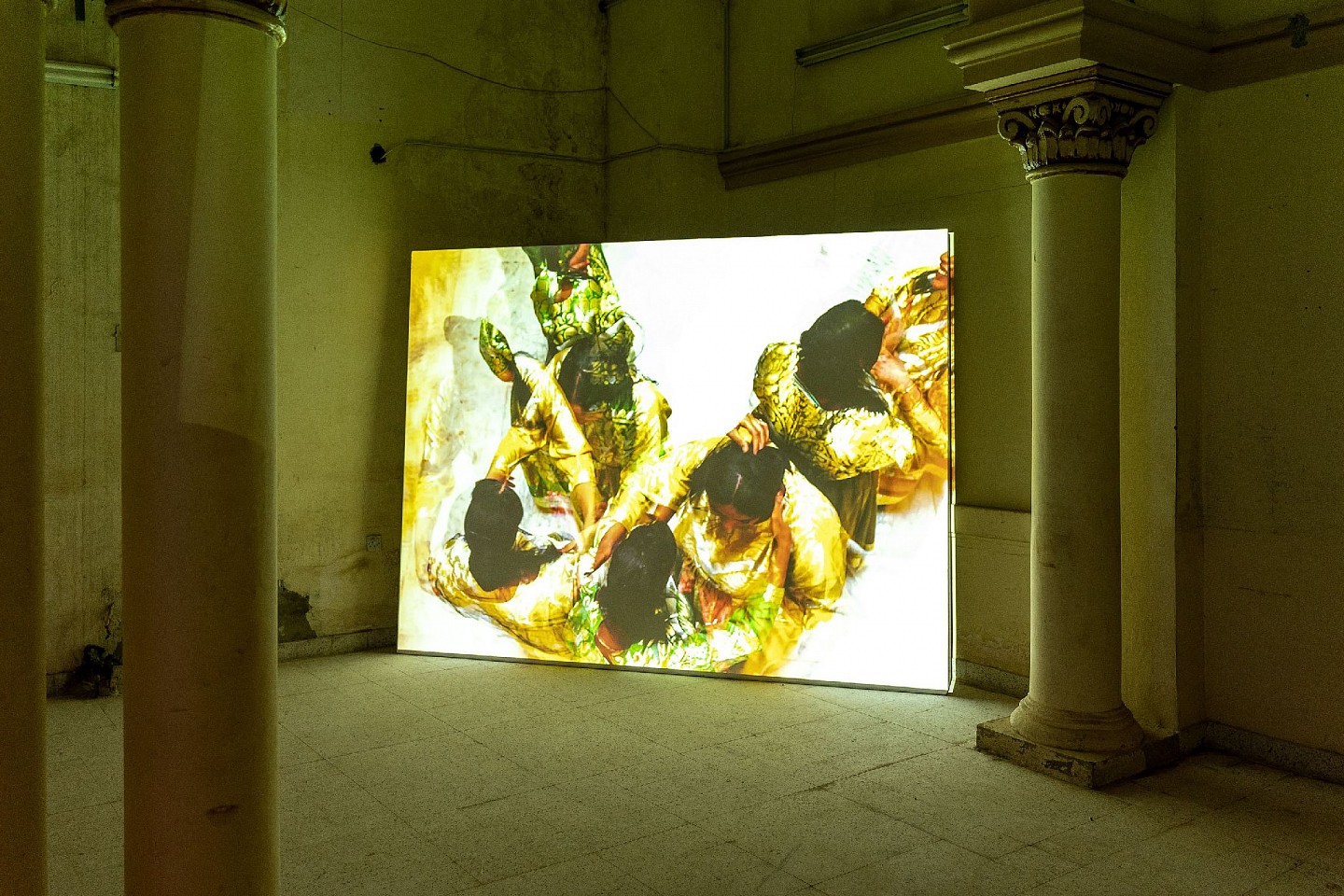 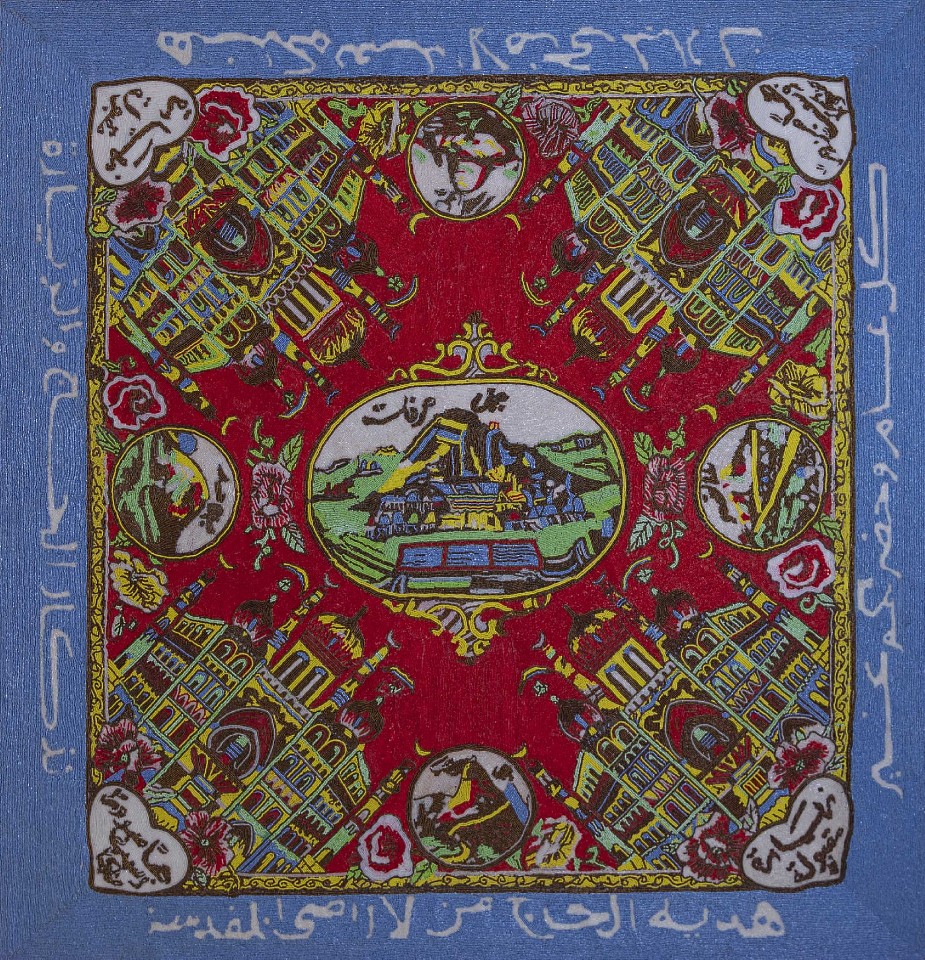 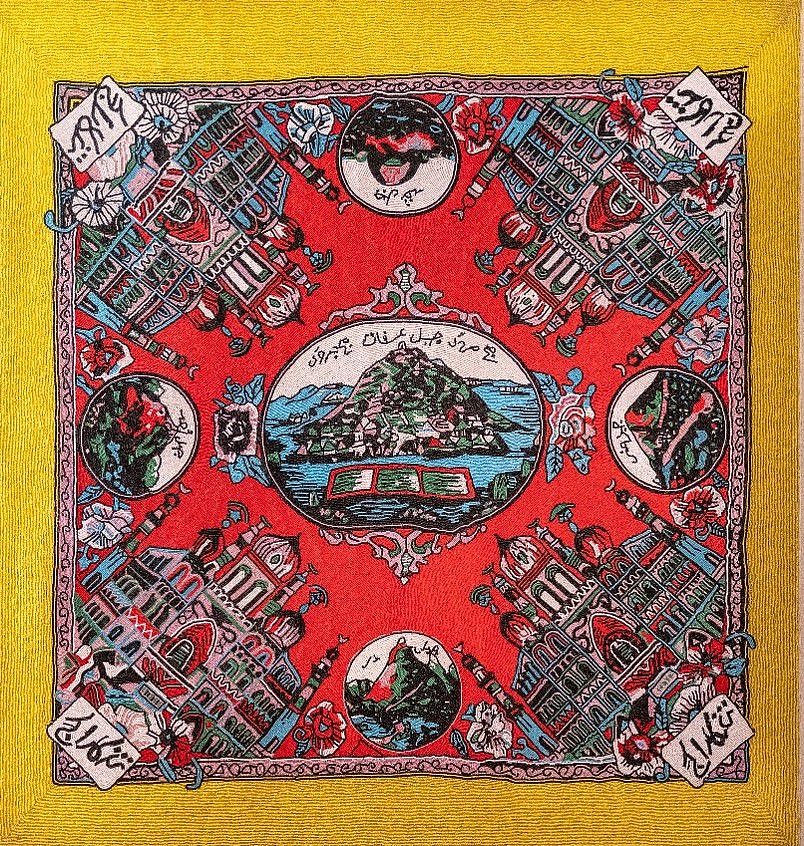 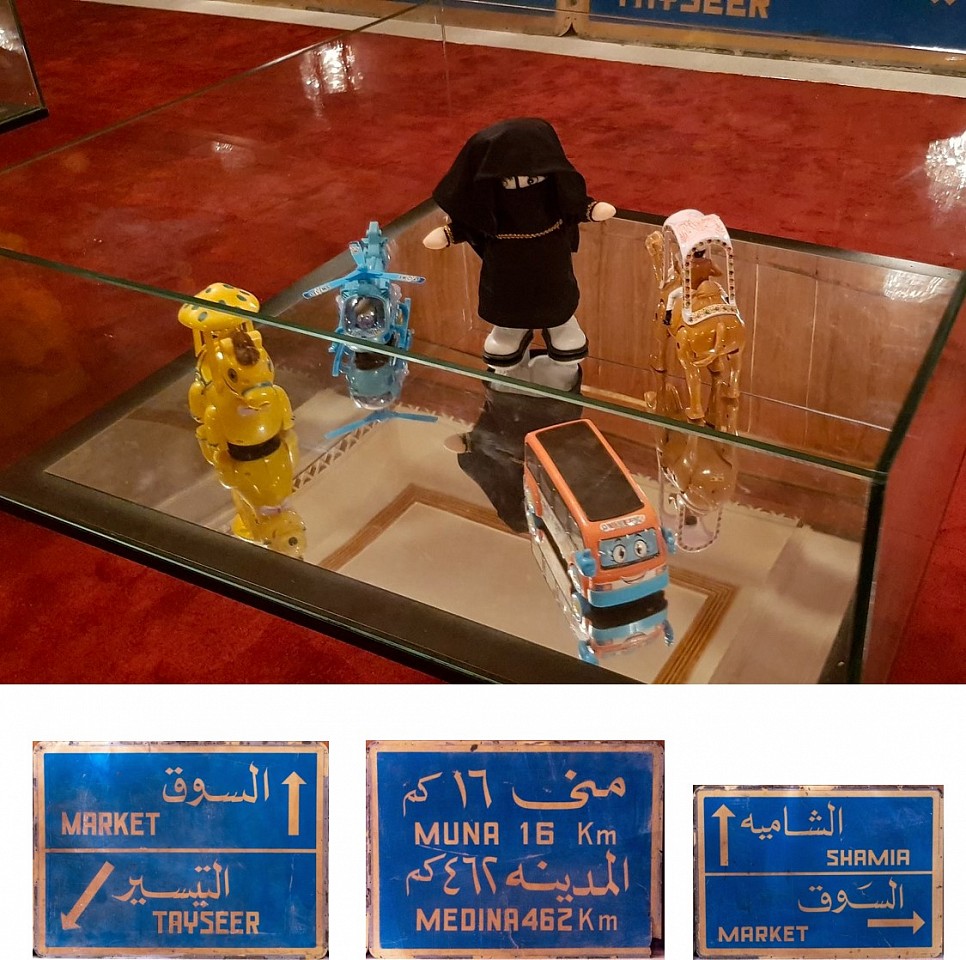 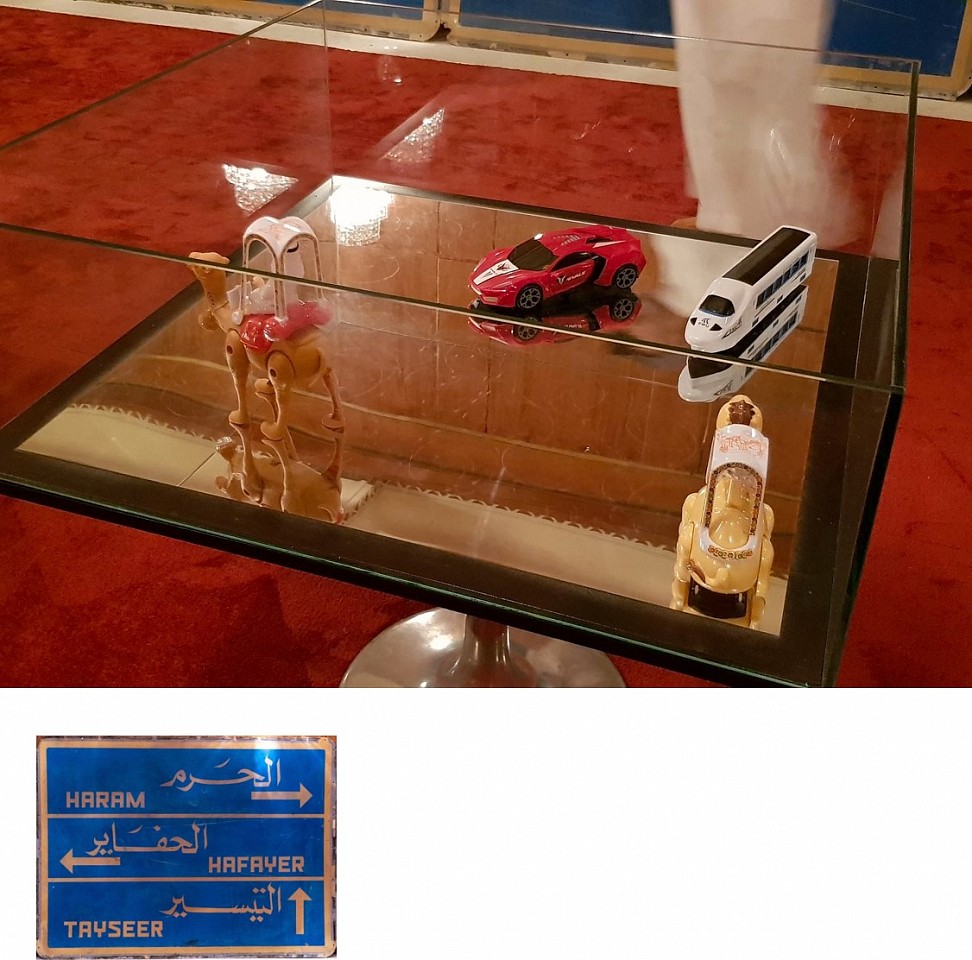 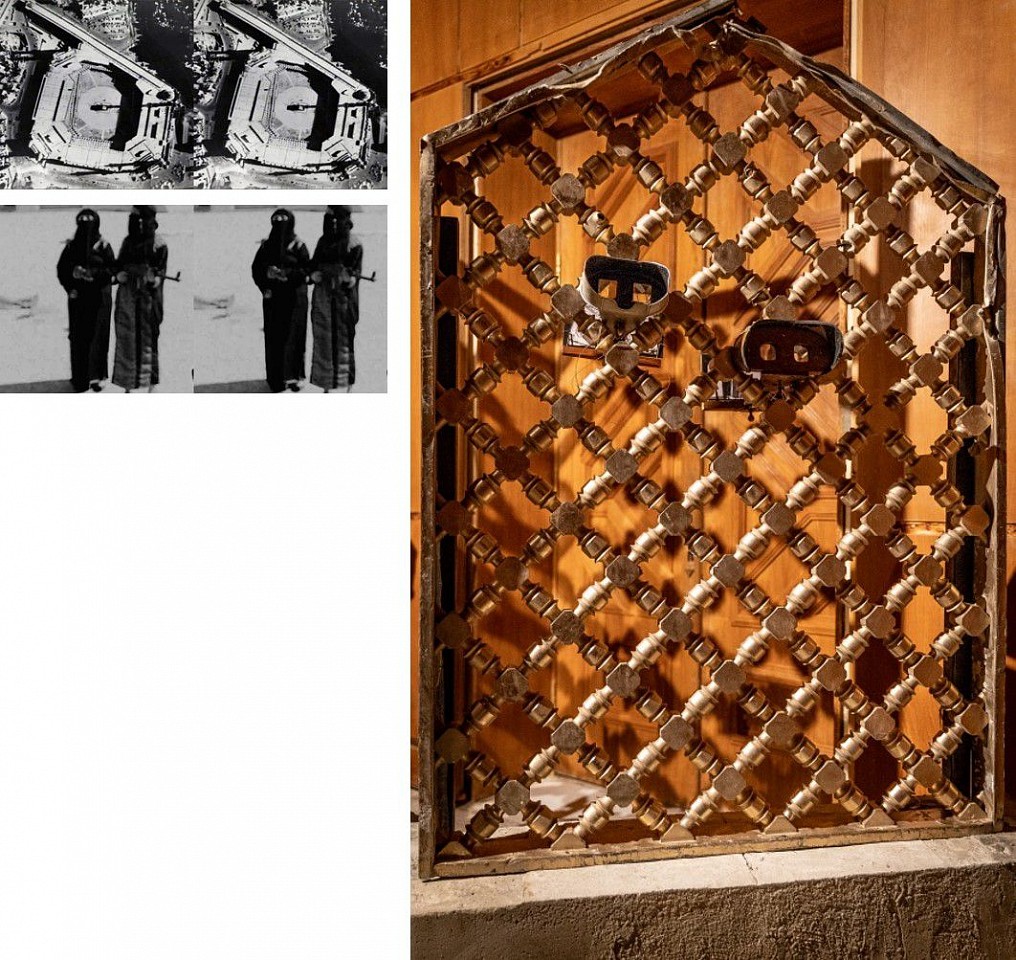 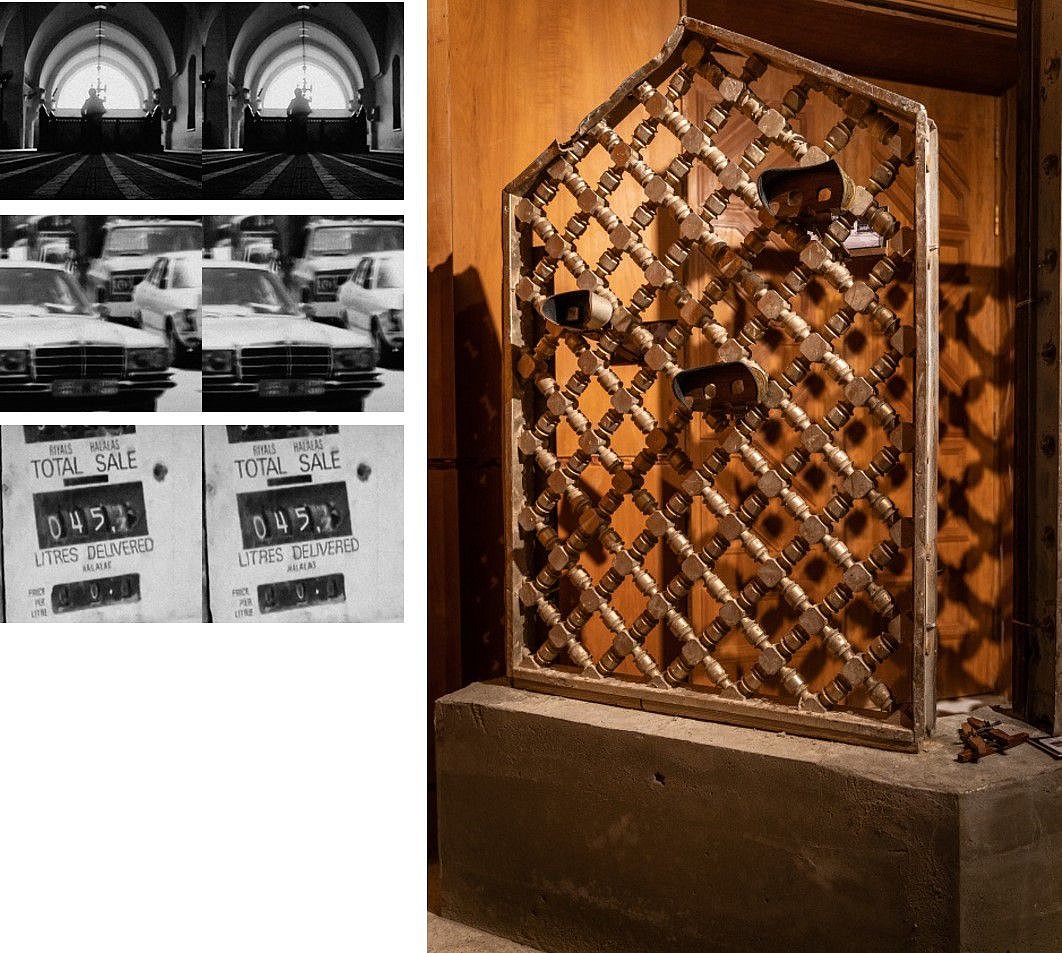 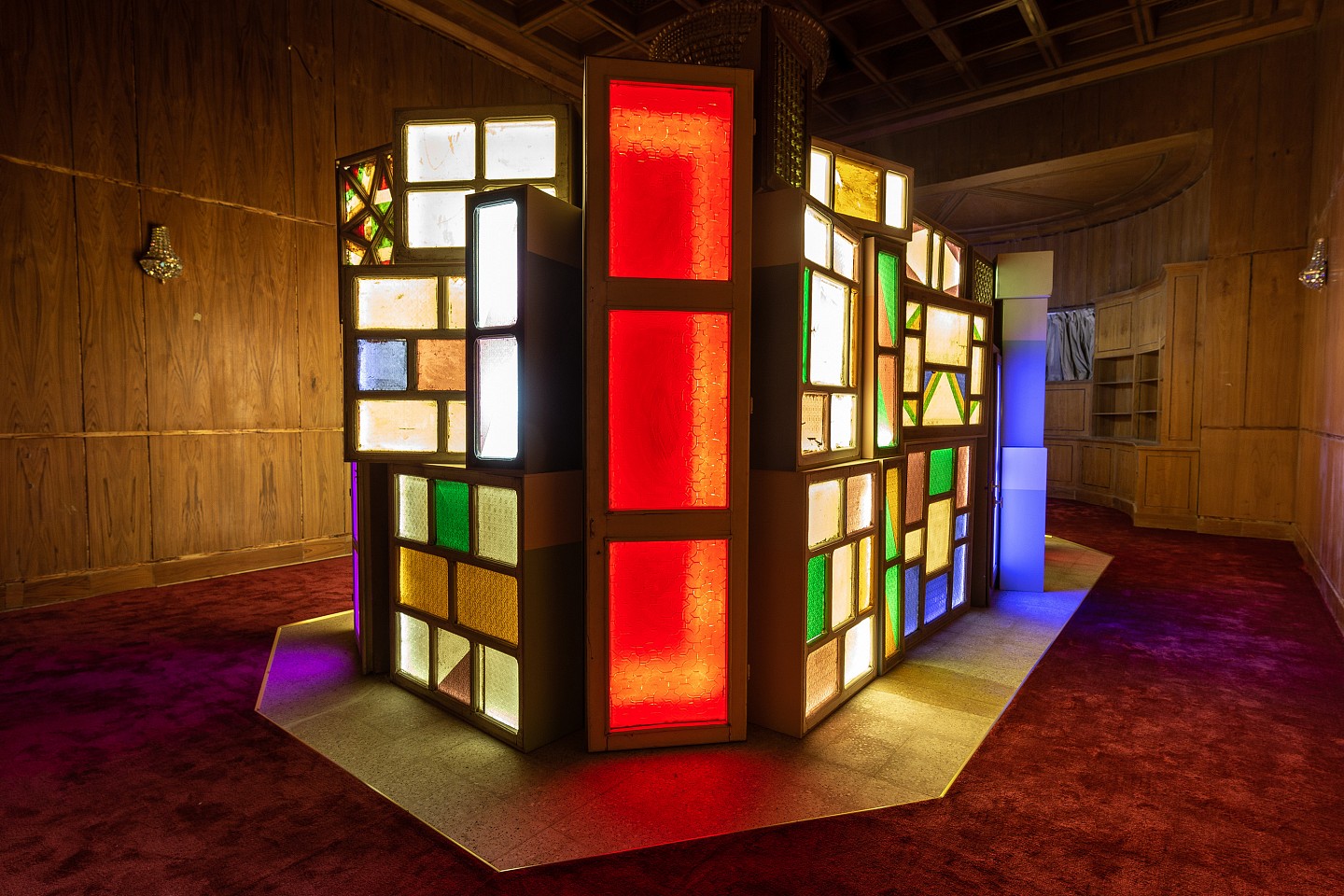 King Saud I from the Holy Economy series, 2019

Manasik I from the Holy Economy series, 2019

King Saud I from the Holy Economy series, 2019

Manasik I from the Holy Economy series, 2019

The Red Palace is artist Sultan bin Fahad’s second solo exhibition. Produced with the support of Athr Gallery and curated by Reem Fadda, the exhibition will showcase several new works inspired by the artist’s material investigations of Saudi Arabia. The show title takes the premise of its namesake the Red Palace in Riyadh as a site of inspiration and allegory. The Palace, was completed in 1944 for then Prince Saud bin Abdulaziz (reign from 1953 – 1964) and became his royal residence for many years, where he greeted many heads of states, such as Jawaher Nehru, Jamal Abdul Nasser and Shukri Al Quwatli. After King Saud’s move to Al-Nasriya Palace, in 1953, the red palace became the Saudi Council of Ministers office and subsequently the Board of Grievances until 1987. From the grandeur history, the site lays in ruins awaiting renovation plans, the exhibition marks the first use of the building since its abandonment in the late 80’s, where visitors will be able to explore the palace rooms and witness firsthand the tangible timeline of the building.

Bin Fahad’s recent practice takes on many forms, including videos, sculptures, photograms and installations. He has been invested in collecting memorabilia, historical relics and discarded objects from various sites. The artist then creates sculptures and installations that look into the transformative critical potential of the ruin to stand in for what was lost, what is being found and reformulated. In his art practice, he focuses on pivotal moments that are synonymous with the social metamorphosis of the country.

The Red Palace foregrounds Bin Fahad’s current research and uses it as a common denominator of the various works that are exhibited. It highlights the role of the labor of the palace, the historical and political events that took place during the palace’s operation as well as the decisions that took place in it such as the oil embargo. Additionally on view will be an extended body of works from the Holy economy and “Desert storm” series that respectively explore the commodification of the holy sites and the war calamities of the Gulf war, through installations and found objects.