Adrift in the Labyrinth of a Parallel Mind 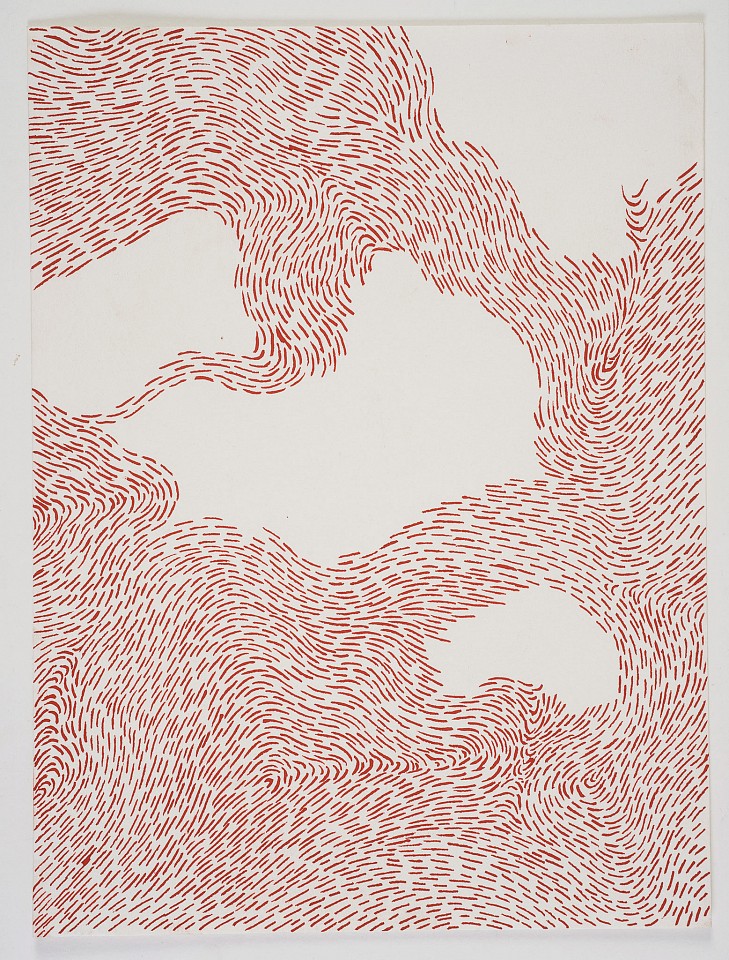 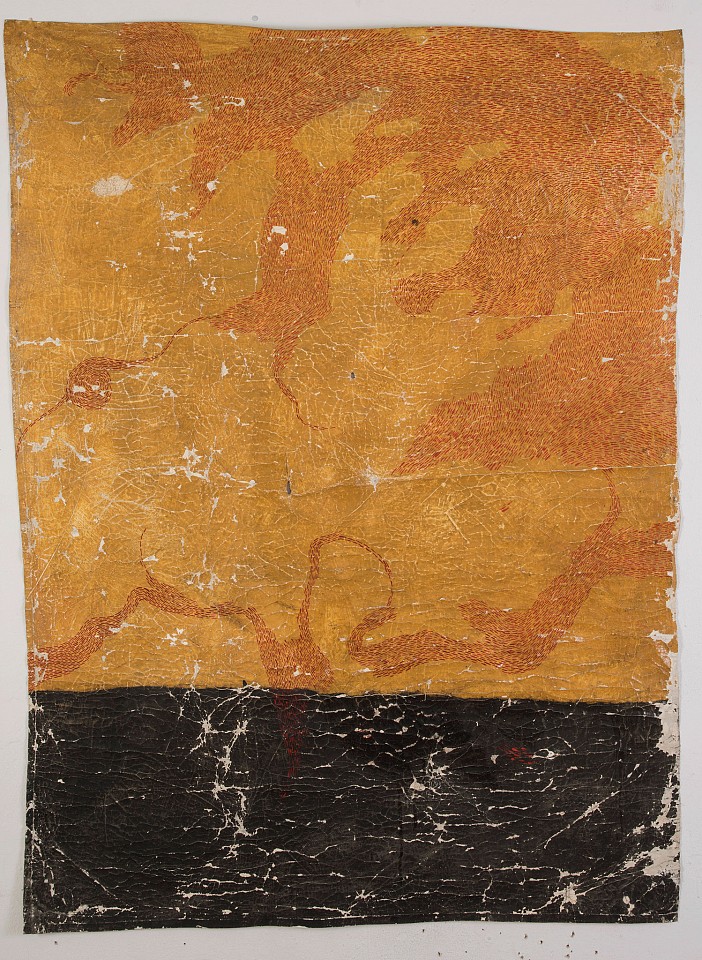 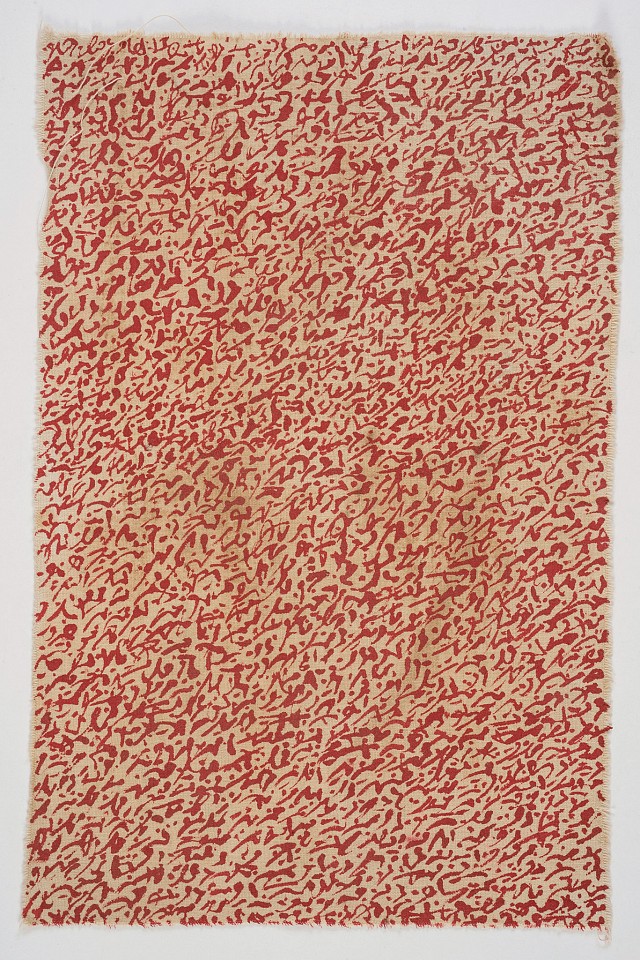 Adrift in the Labyrinth of a Parallel Mind

Adrift in the Labyrinth of a Parallel Mind IV, 2019

Adrift in the Labyrinth of a Parallel Mind VI, 2019

Adrift in the Labyrinth of a Parallel Mind IV, 2019

Adrift in the Labyrinth of a Parallel Mind VI, 2019

Surrounded by a tempest of modernity, Mohamed Monaiseer navigates the world’s harsh realities, paradoxical values, and nonsensical events by seeking refuge in his own occult constructions. He plays with logic, conjuring fantastical worlds of intricate passageways which are unnavigable to those unwilling to imagine. Riddled with loaded symbols and images, the maze of the artist’s mind feels like a cacophony of chaos. When translated into drawings, paintings, and a large-scale installation, these mazes offer a sublime depiction of entangled ideas. To mirror these complex inner machinations, the exhibition is comprised of a series of labyrinths, full of visual cryptography that seem to unlock parallel worlds.

In this solo exhibition, a selection of Monaiseer’s early sketches produced during his studies are further developed to illustrate the progression of his ideas and the trajectory of his artistic production. The works on display offer an intertwined exploration of psychological and political tropes. Small-scale paintings and drawings spanning from 2010-2012 - including “Muted,” “The Word’s Duration,” and “Maze” - all illustrate the artist’s process of catharsis in a period of political tumult. An early edition of “Maze” was inspired by the mazes used to torture and execute conspirators in imperial regimes, wherein the victim was released into the maze and made to wander before the executor was sent in to murder him. For Monaiseer, this torture-labyrinth was a metaphor for an individual’s trapped and tortured state within contemporary divisions of faith, political power, and class. In addition to translating a convoluted mental state into reality, the carefully conveyed mazes also represent the complex network of alleyways in downtown Cairo, which served as alternative passageways during the revolution. Here, the maze is a symbolic paradox: at once an illustration of psychological entanglements and a depiction of an impenetrable, bounded space guided by its own logic.

Not a single element in the exhibition exists independent of the bounds of the artist’s world-building. In this sense, his works produce the meaning that contextualizes them, and contain their own philosophical underpinnings and histories. A debut installation, “Mind-Print”, presents a reproduction of an earlier drawing, and is comprised of a series of tree branches found around Cairo, recalling the artist’s earlier practice of wood carving. Above the installation hangs a large projection featuring a video taken in the graveyards of Rasheed. The necropolis is rife with all kinds of lively activities, wherein the artist explores his profound obsession with the macabre. Even in the graveyard, a refuge of melancholic certainty, Monaiseer encounters worldly contradictions. The recordings from the graveyards project a series of seemingly conflicting events taking place at the same time: a funeral and a wedding, a fortune teller and children playing.

The wanderer of the graves navigates a disorienting topography; a paradoxical coexistence of morbid structures and quotidian hustle and bustle at every turn. The artist’s attempts to reconcile this paradox echoes through the labyrinths of the exhibition. To wit, the sorcery of Mohamed Monaiseer’s art lies in the sublime delivery of a schizophrenic imagination.