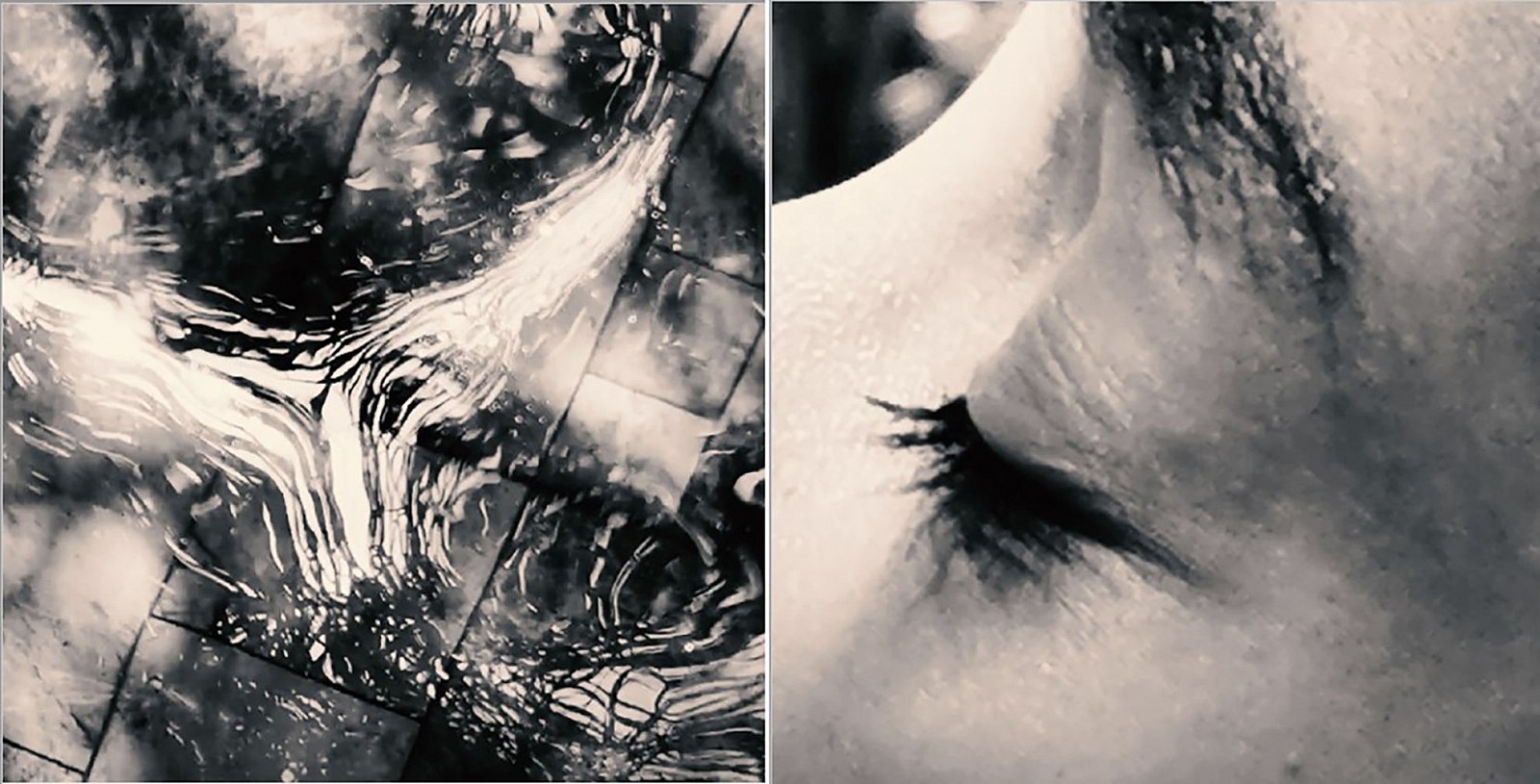 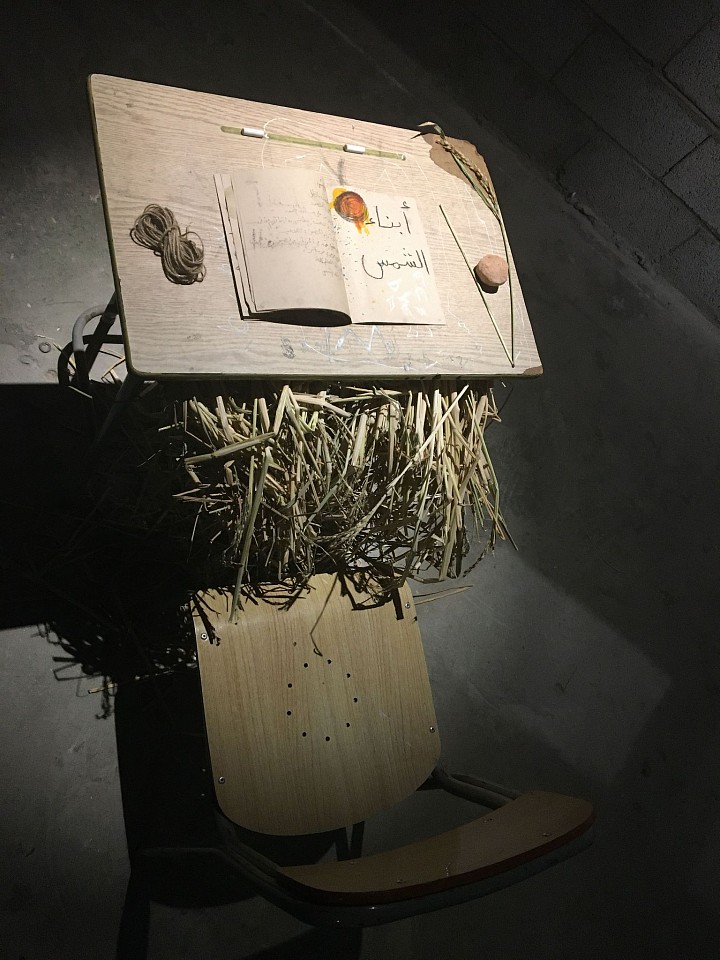 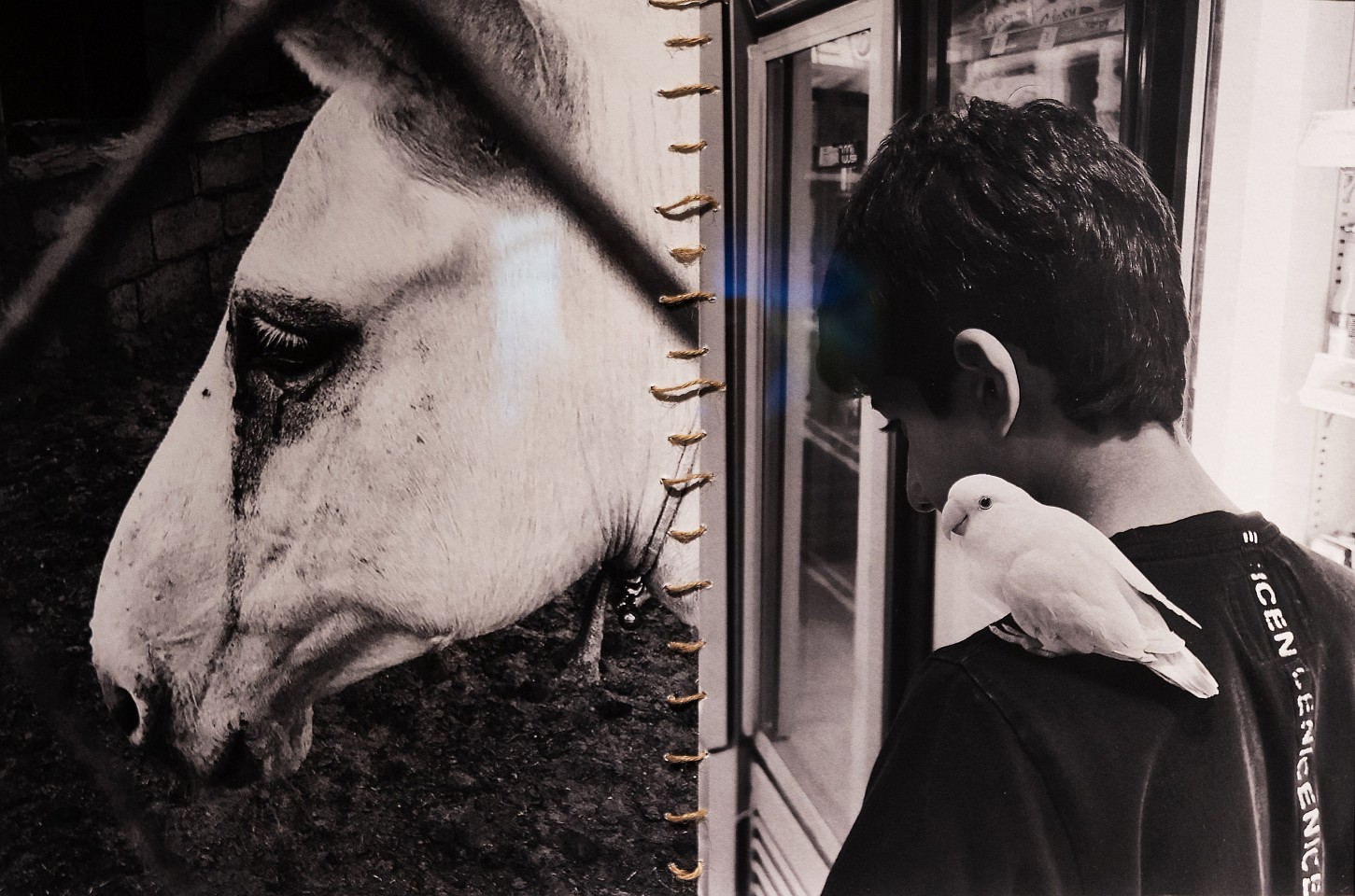 The Olive Tree Dancing In the Wind, 2019

The Olive Tree Dancing In the Wind, 2019

Still life and Plastic Dreams, is Mohammad Alfaraj’s (b. 1993 in AlHassa) first solo show, curated by Mayssa Fattouh for Athr Gallery, and timed to coincide with the art week, 21’39. The exhibition is a metaphor on the state of Alfaraj’s hometown and the world, an exploration of co-habitation of humans in a natural habitat, showing local self-contained agricultural practices confronted with mass extraction and extinction by the hyper industrialized era, radically disrupting and increasing the feeling of a precarious present. Based on the premise of the ongoing civilizational paradigm shift we are partaking in, with the backdrop of weather and climate influencing our existence, ranging from daily life in a rural setting to apocalyptic visions of the future where the capitalist machine is the usurper of nature. Here, Alfaraj reveals his implication in these debates through the instinctive act of storytelling in a sensorial installation across diﬀerent bodies of works, comprising of a sculptural installation, photography and photomontage, sketches, a sound installation and two projections.

Entering the exhibition space, the visitor is directly faced with a hulking black and white image, presenting a modified Saudi desert landscape, which in the post industrial era would have been hailed as a sign of prosperity, now seen as a monument of uncontested destruction. Opposing the photographs, standing in a corner as a discreet witnessing presence, a single school desk with a notebook of poems and sketches by the artist, which he composed at his hometown AlHassa. In the installation Still Life and Plastic Dreams that gives the exhibition its title, is Alfaraj’s first exploration in sculpture, and was especially conceived for this exhibition. Natural and plastic material are blended in the shape of a decaying chopped tree, spreading out through the space, giving the impression of a spreading disease and a retracting life simultaneously, while the major projection behind it represents life. The single channel video projection Sarah’s Tree is visualized as an hymn of humankind as an intrinsic part of nature. A woman sets out to dance visceral movements and produce rudimentary sounds. This video was conceived in collaboration with fellow artist Sarah Ibrahim, and developed during Alfaraj’s recent residency at Can Serrat in the rural outskirts of Barcelona. As a continuation of the growing threat on rural areas and ancestral agricultural methods, the video Ghost of the Fallah is a poetic visual essay on the slow-paced life of the last remaining farmers in the artist’s hometown AlHassa, home for the largest water oasis and oil fields in Saudi. Photographs composed as photomontages play on blurring fiction with reality, placing the viewer in the position of questioning the narrative we contribute to in our daily life facing existential matters.

Alfaraj places the role of human agency in climate change and the eﬀects of neoliberalism and hyper consumerism in the erasure of hope in the future on a center stage.