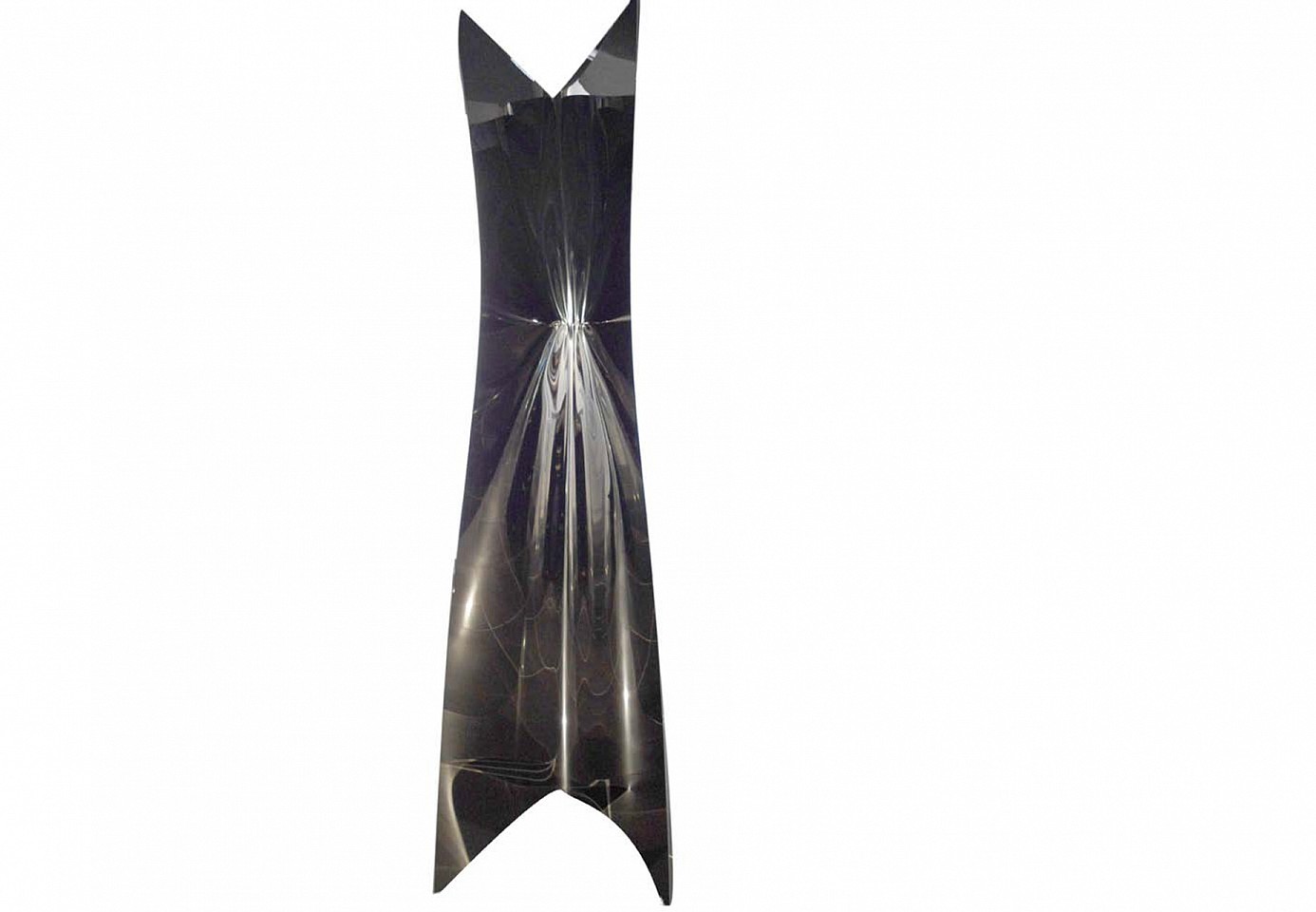 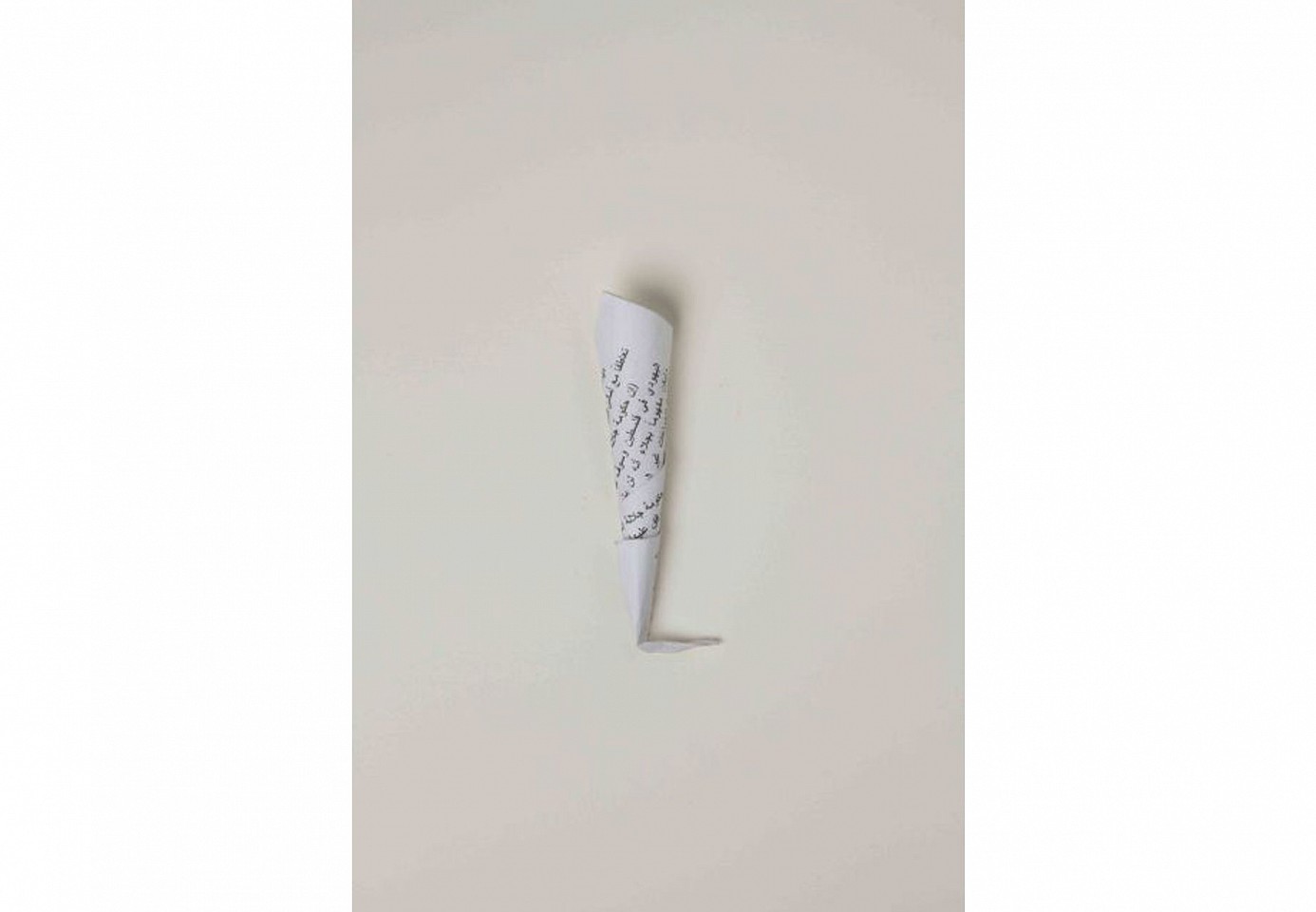 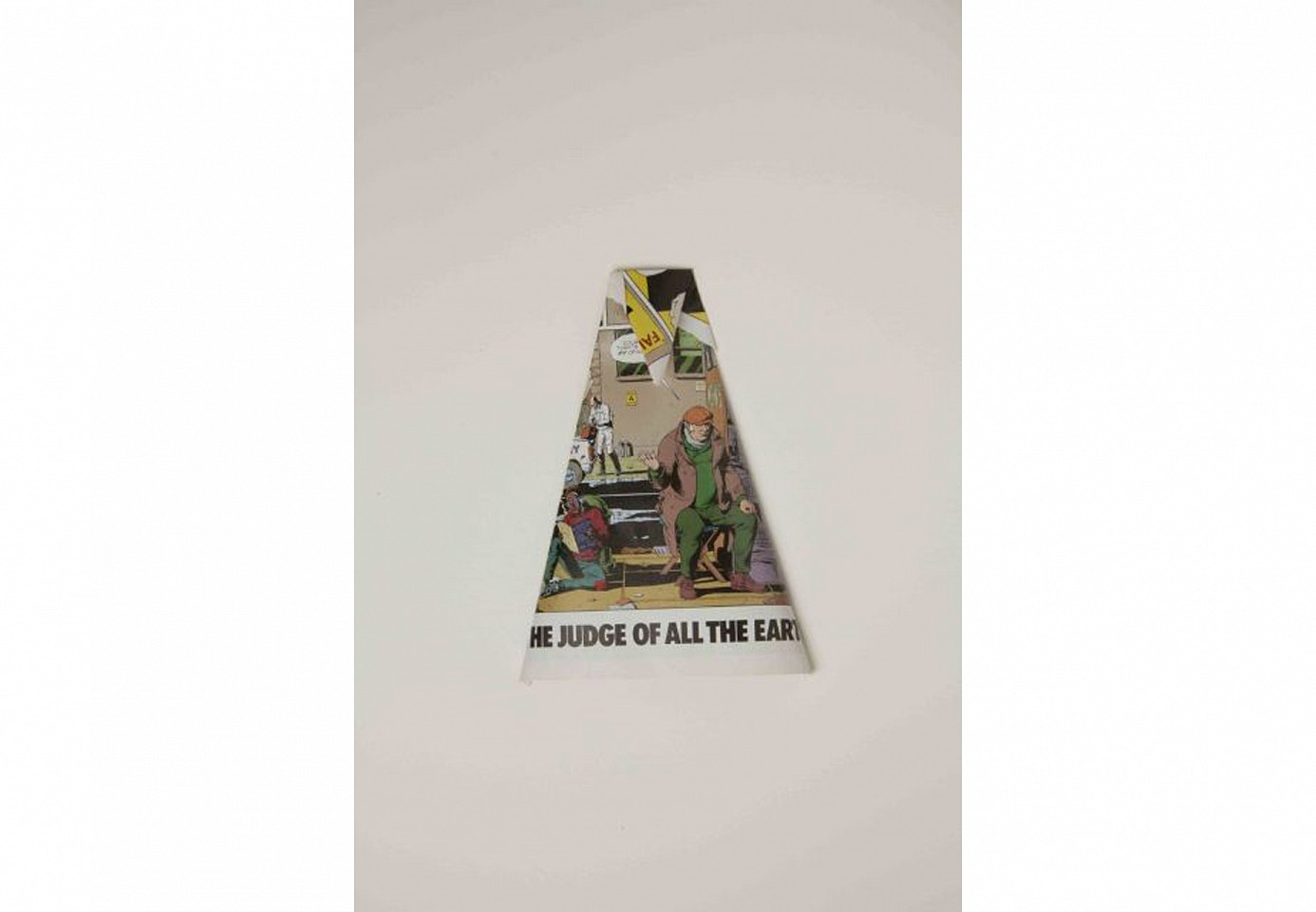 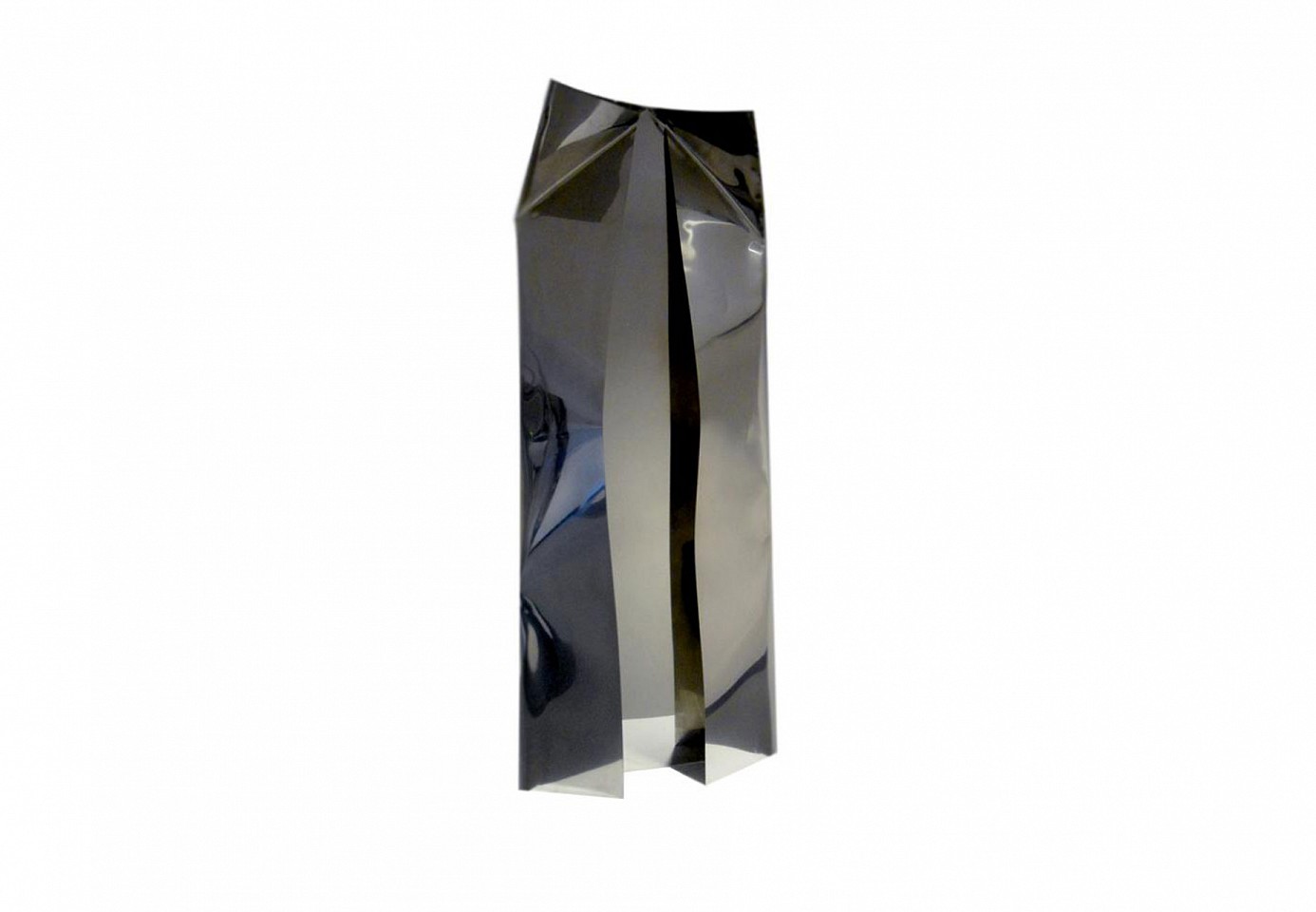 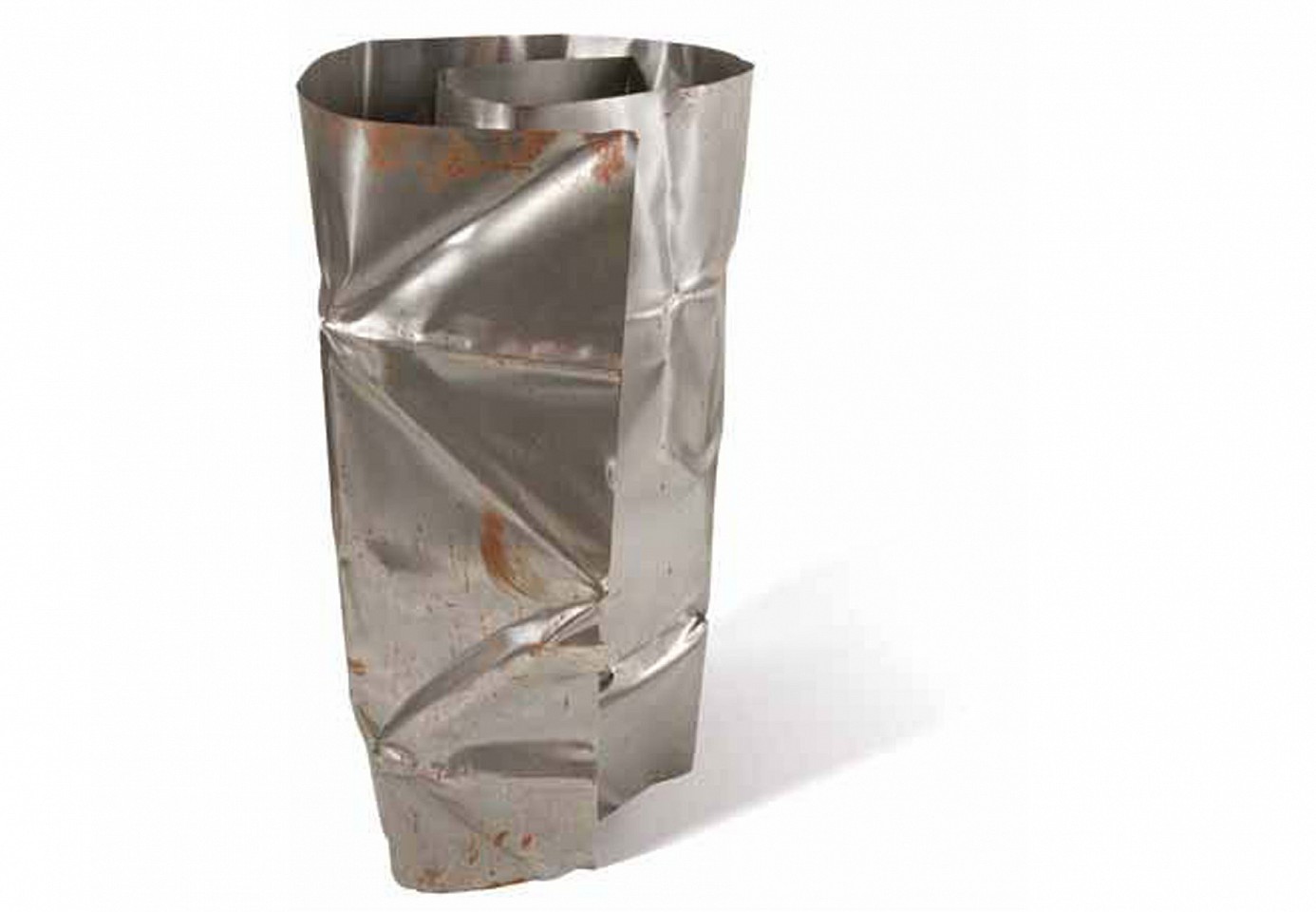 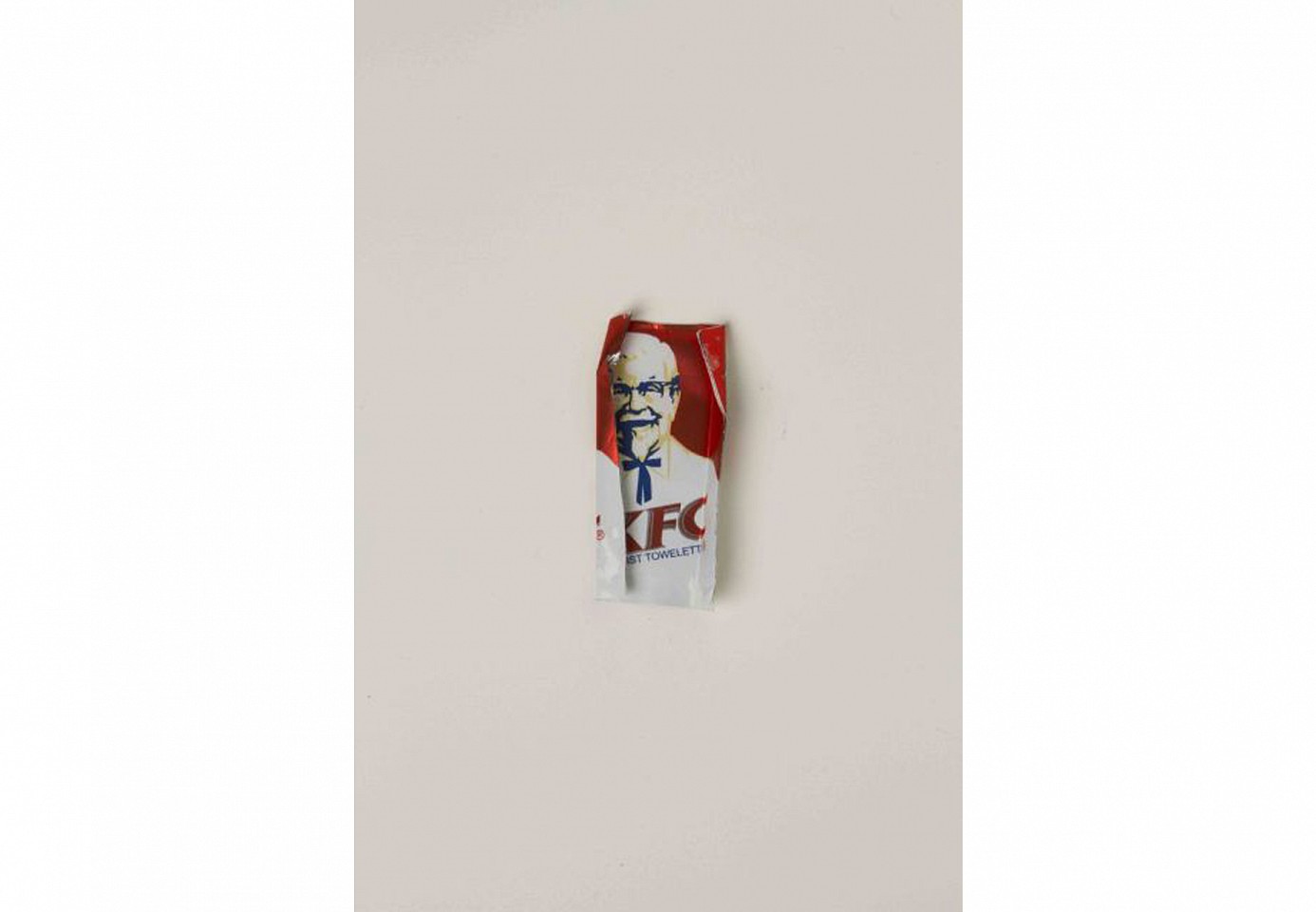 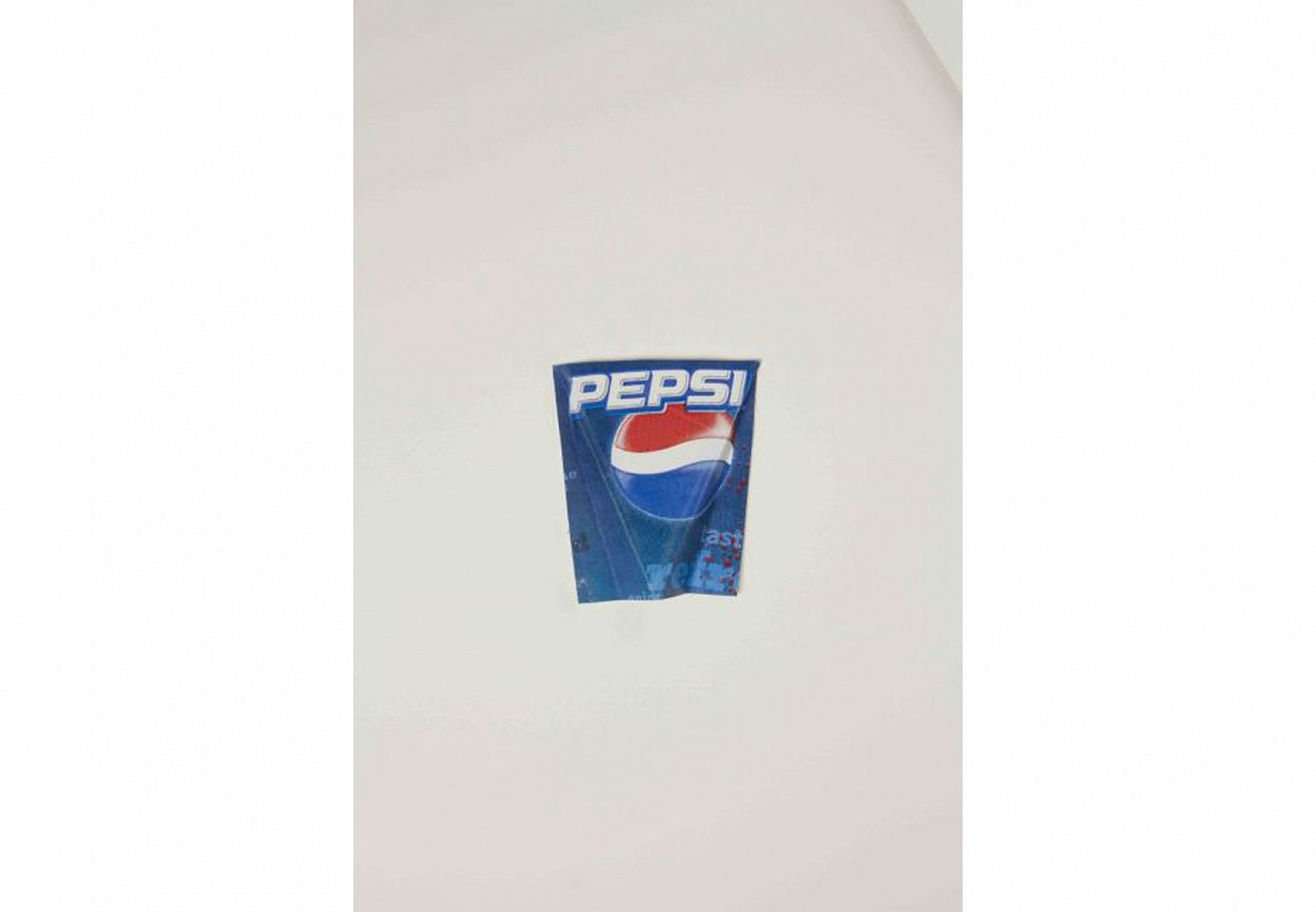 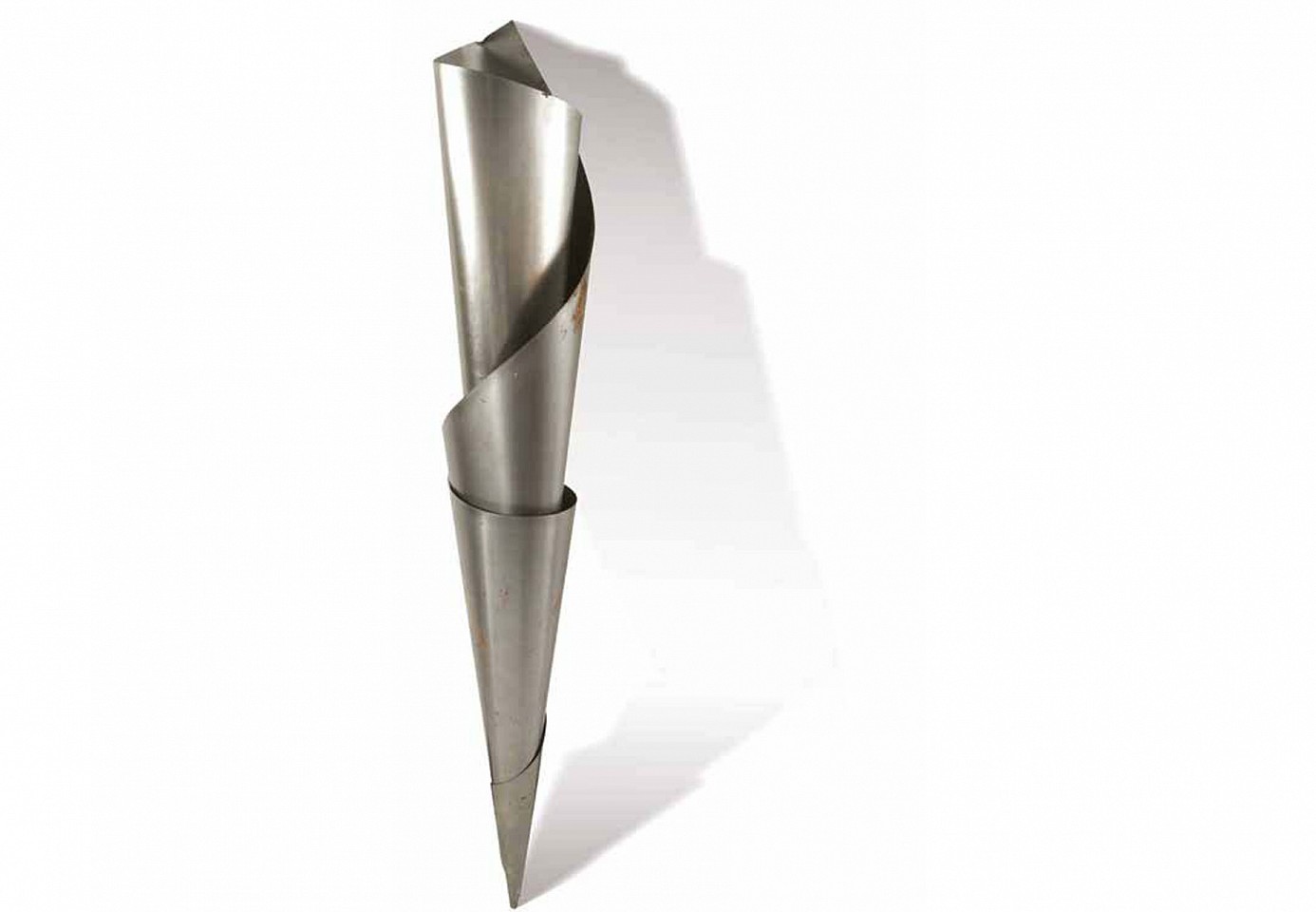 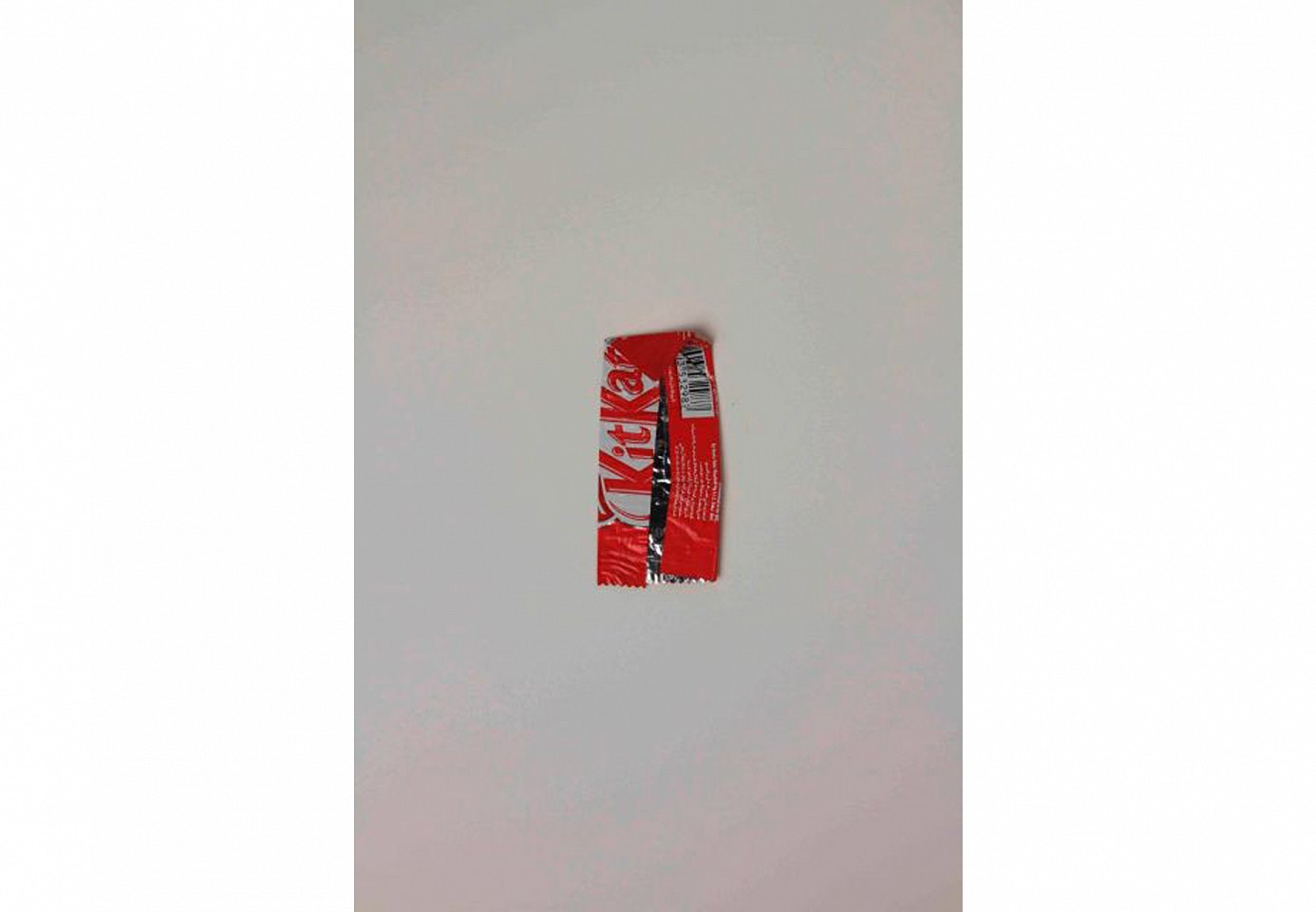 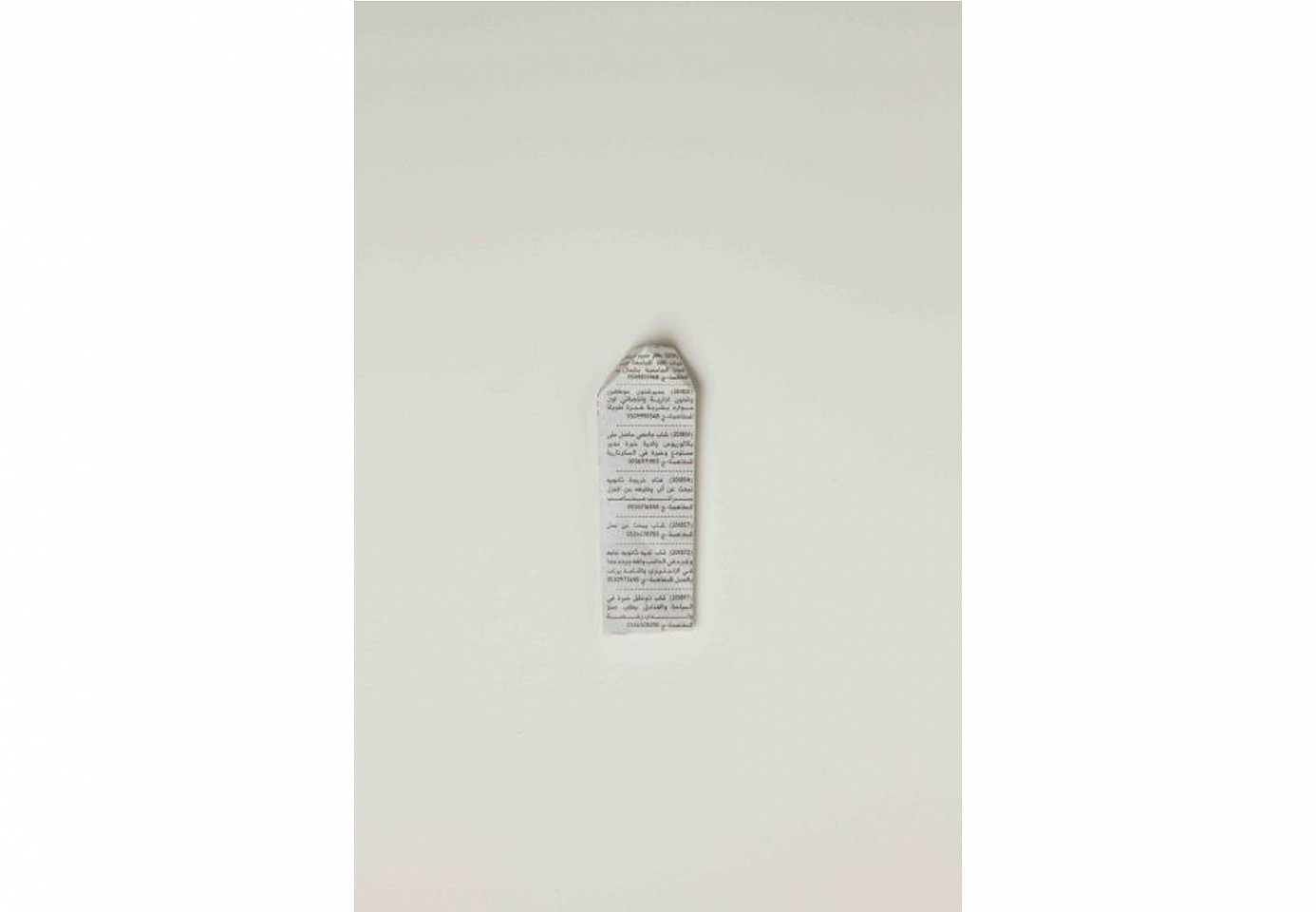 I Am Anything, I Am Everything

Why does anyone fold pieces of paper into boats and planes? These shapes are simple and easy to make, but the desires they symbolize are anything but simple.  They reflect the dream to make huge, magnificent and larger than life structures.

Ayman’s flag, the Palestinian flag, is a shape he creates over and over again by folding discarded materials.  However, the colours of the flag are not real, but imaginary, as the country itself is imaginary and nothing but a dream that exists in the hearts and minds of millions of Palestinians scattered across the globe. Thus the obsessive repetition of this folded object reflects the artist’s dream, the dream to once and for all claim his identity and assume a place that is certain in the world that he observes all around him, but which he remains helpless to participate in – ‘I Am Anything, I Am Everything’.

Ayman’s flag is often mistaken as a political symbol, whereas it is in fact, deeply personal.  His row of mirrored flags that represent every stage of the folding process shows the folding veins which remind us of roots or lines drawn on a map.  They are reminiscent of the Fun House mirrors at the carnival, which reflect the viewer’s image distortedly and can be seen as a reflection of the artist’s conflicted image of himself and lack of a secure identity.

In his “Globalisation” series, the artist folds miniature flags out of discarded everyday commercial material. The term ‘globalised’ is a humorous euphemism for the displacement of the artists’ family and friends which has caused them to be separated from each other for the past half century.  Each material was chosen specifically rather than randomly by the artist and conveys his light-hearted sardonicism regarding the situation, such as the Palestinian flag folded from a print of the American flag, or from an image of Obama.  Thus by combining bits of commercial paper with the Palestinian flag, the artist creates a new identity.

Ayman’s flag is a direct representation of the artist himself and perhaps it can even be said, a self-portrait.  His continuous development and evolvement of this symbol demonstrates his own personal journey of self-discovery and search for identity, for the flag as well as the artist’s sense of self are continuously changing, like a comic strip which one needs to read faithfully in order to keep up with the story.