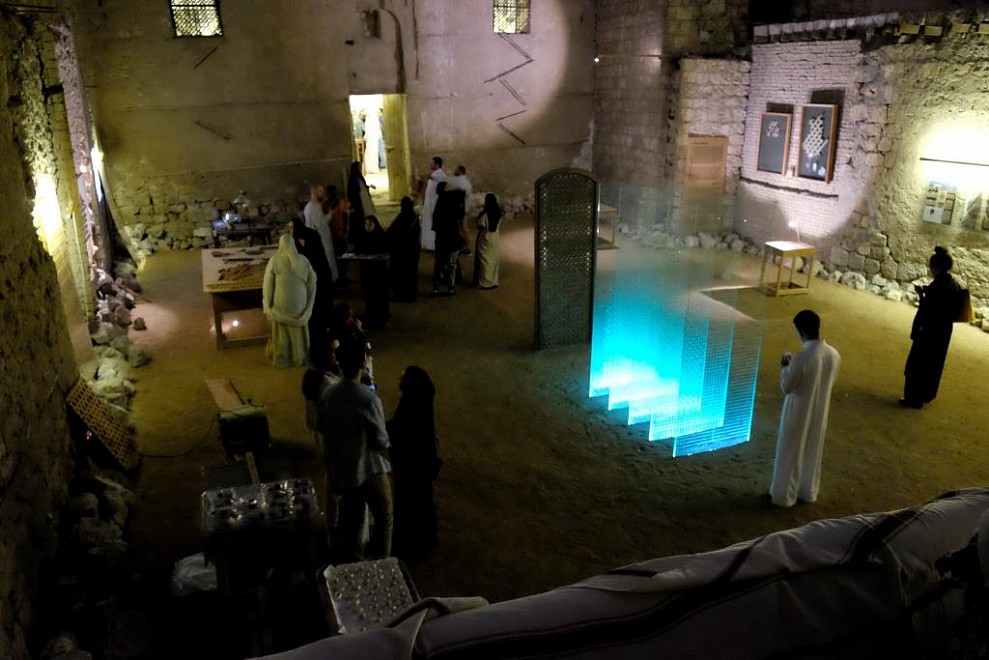 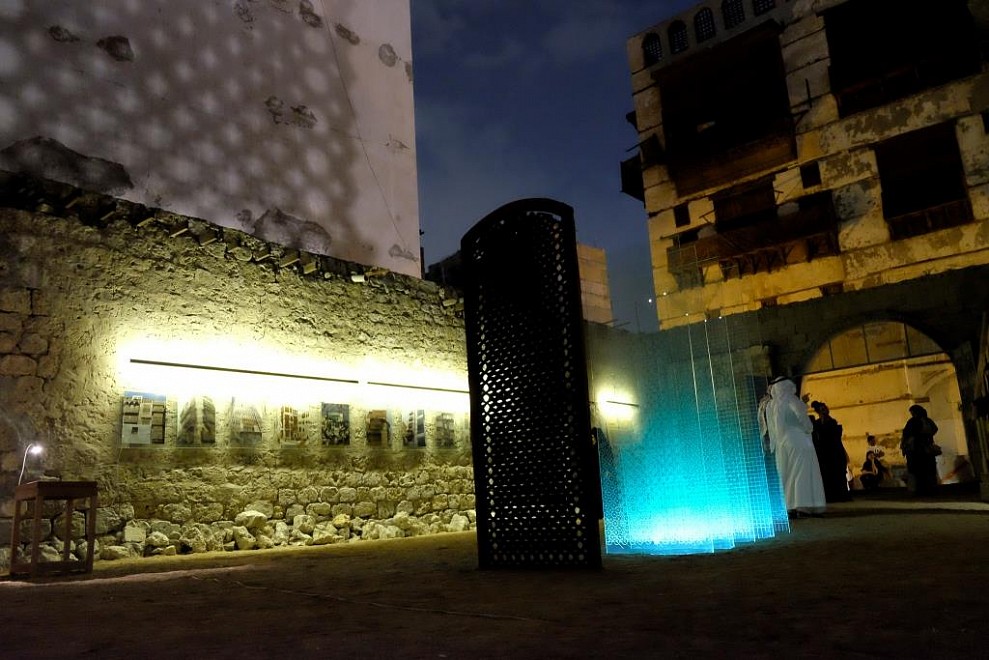 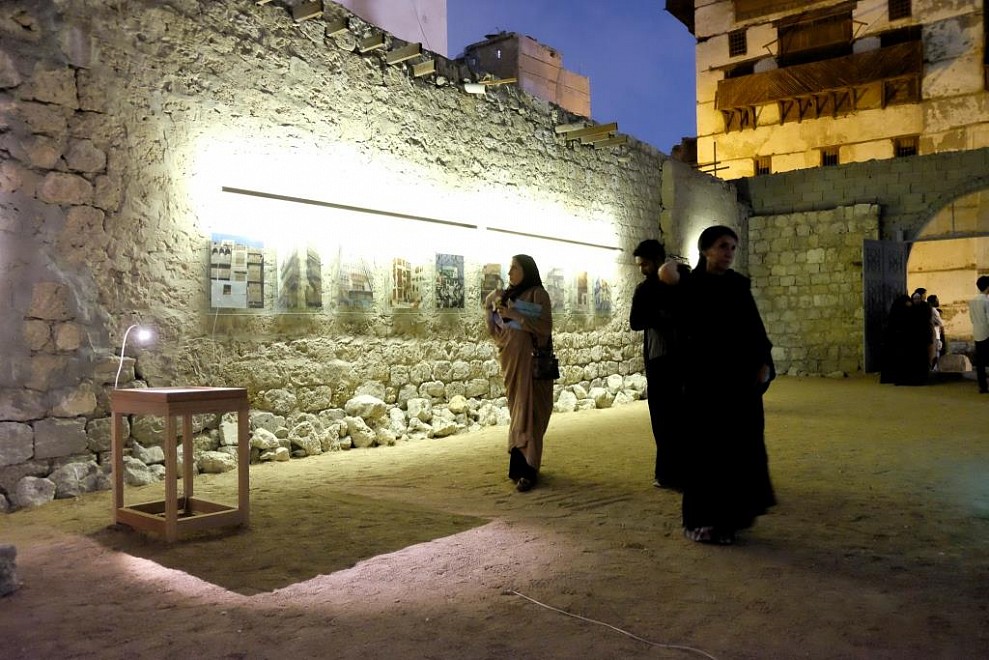 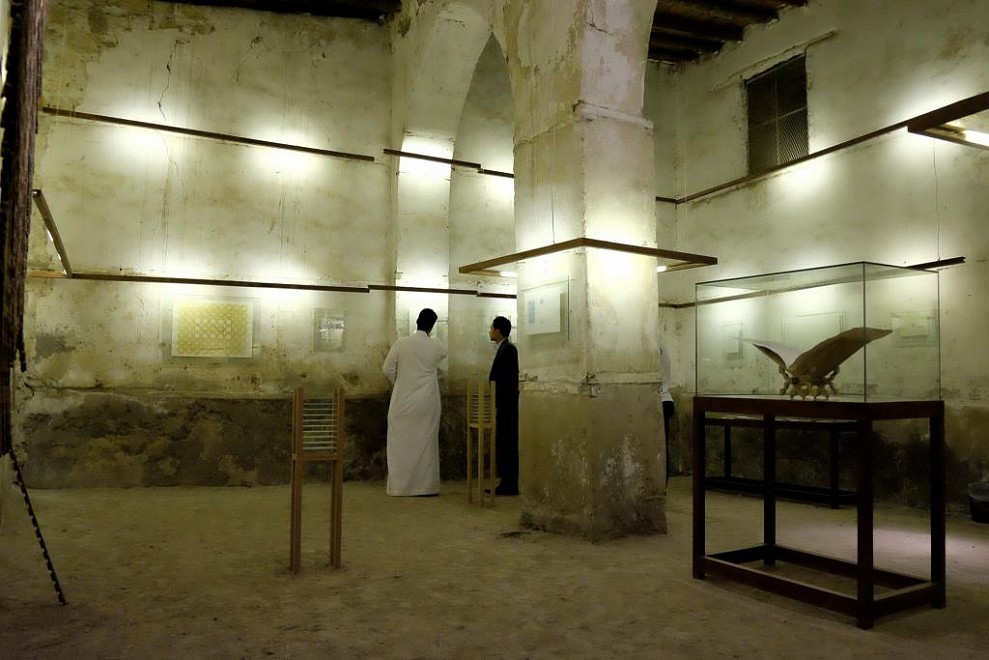 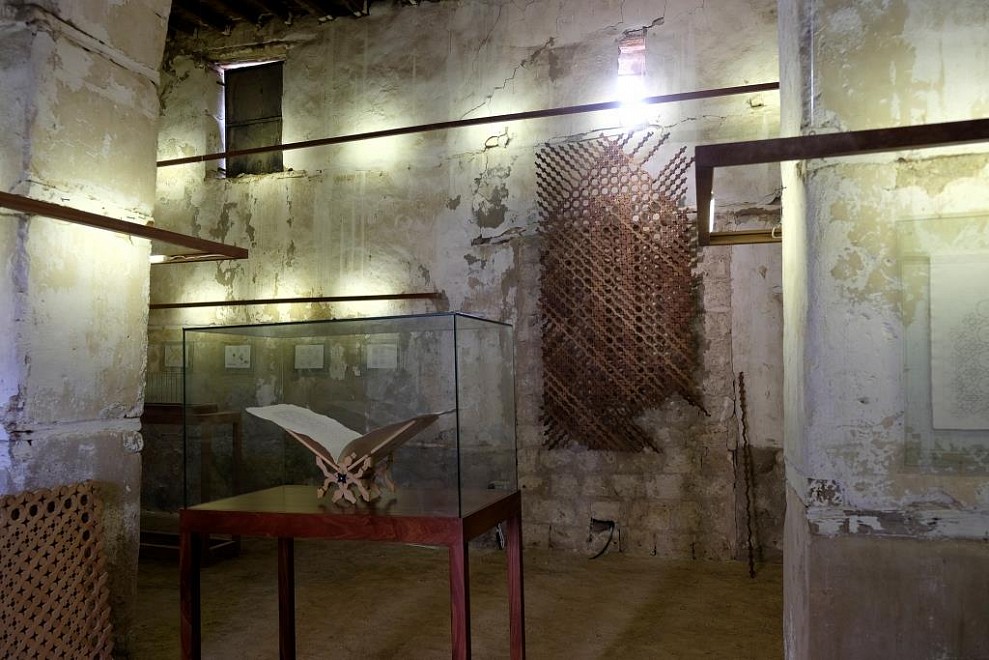 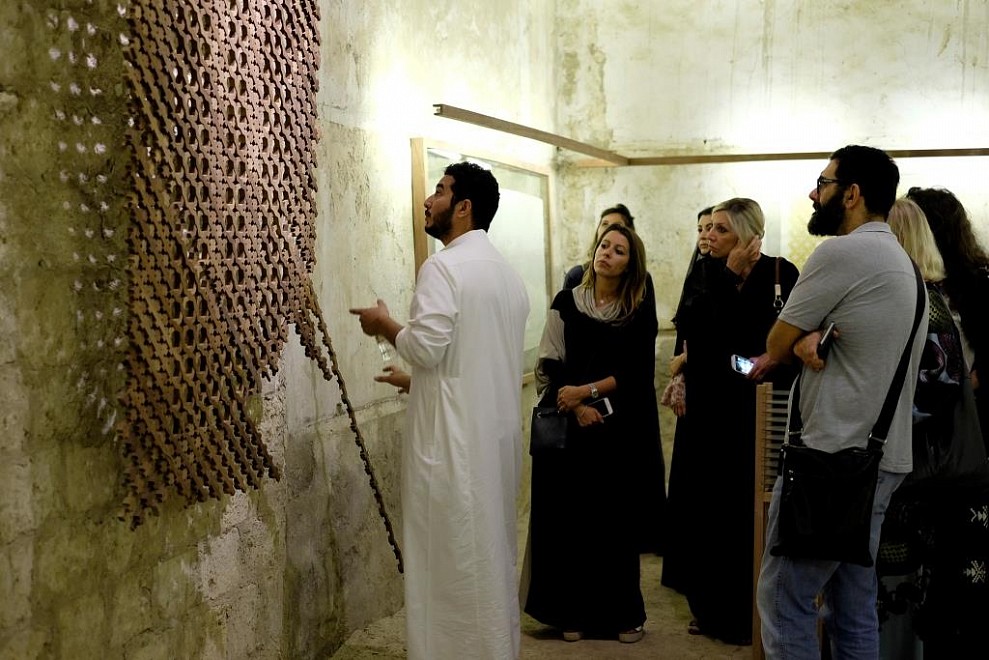 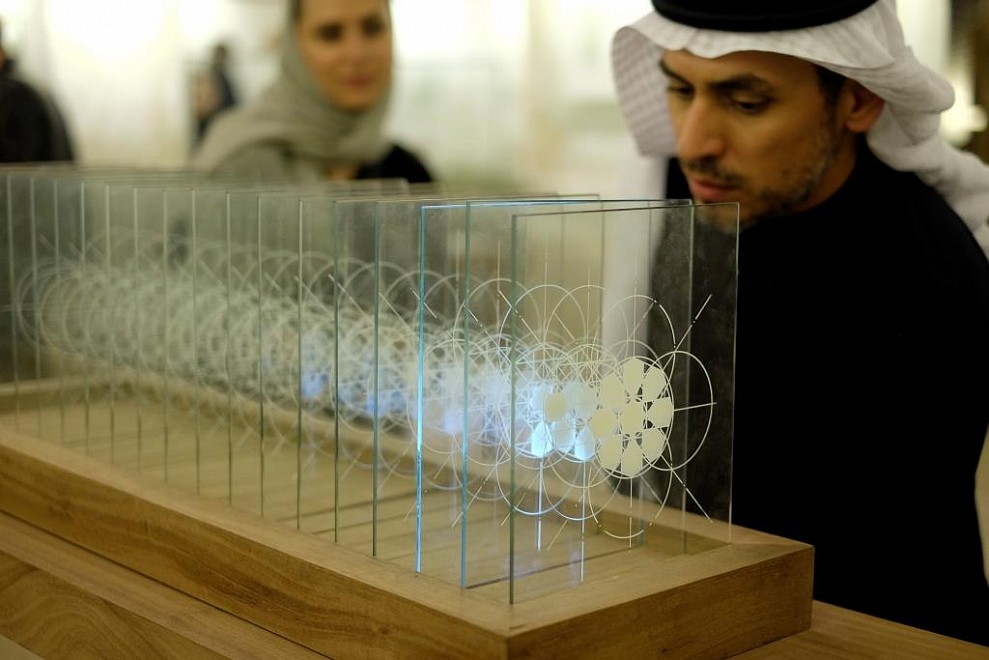 For his first solo exhibition, artist and designer Ahmad Sami Angawi, in collaboration with Al Makkiyeah Foundation and Athr, presents an artistic project and research that explores and highlights the beauty of the Mangour, a forgotten Hijazi craft. Byway of documenting and analyzing the creation process of the Mangour, the artist investigates the Islamic geometry hidden in the Mangour’s formation, and attempts to shed light on the knowledge of proportion concealed within its depths.

The study of the Mangour is visibly incorporated in the structure of the Roshan, an integral feature of Hejazi architecture, in which its design and functionality is based on the notion of duality. The Roshan separates the outside of an architectural structure and what is hidden within. Its design is based on its function to conceal and reveal, to let in light and casr shadow, to warm and cool. Whilst it stands as a veiled architectural element that protects the sacredness of the inhabitants within, its design functions as a bridge; to bring balance to the outside world.

Mangour: Loved and Beloved, (Asheg & Mashoug) describes the relationship between two halves joined to create a formidable unit of one. The joinery method in the artist’s Mangour is designed without the use of a joining agent. This relationship is a physical realization of a spiritual connection between man and his heritage.