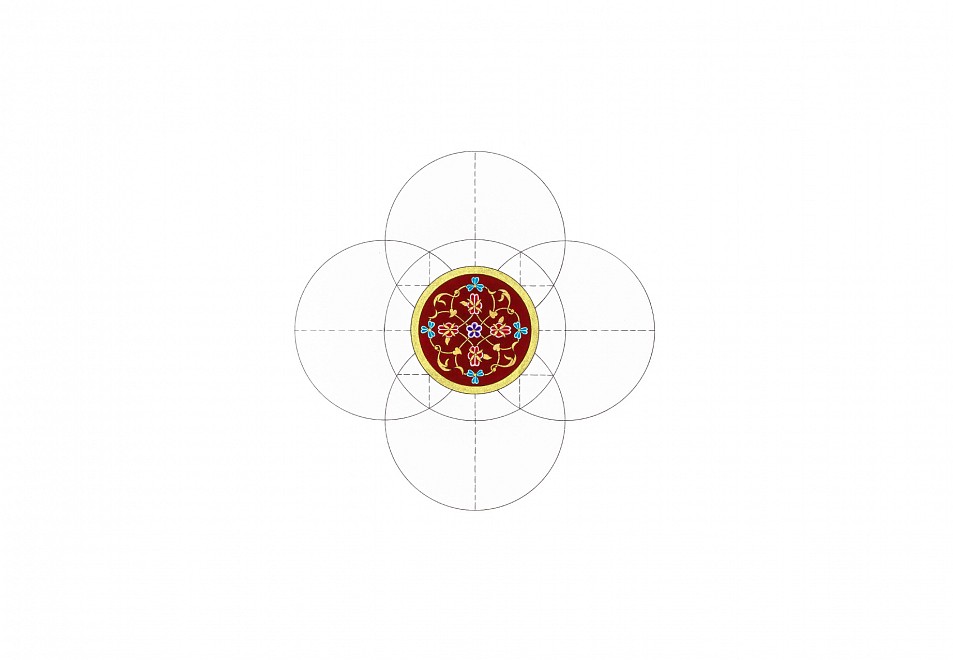 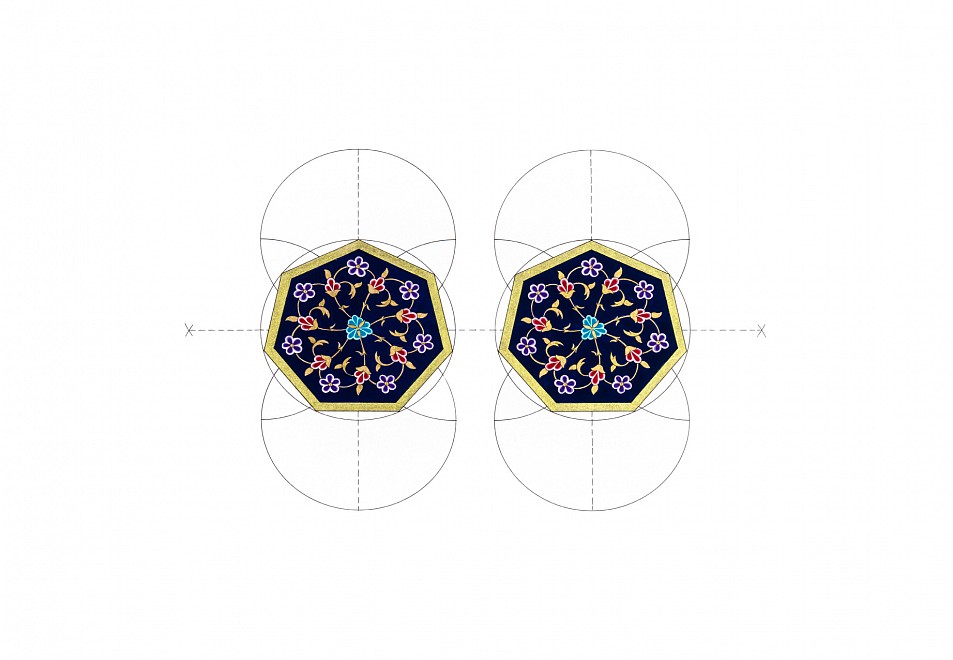 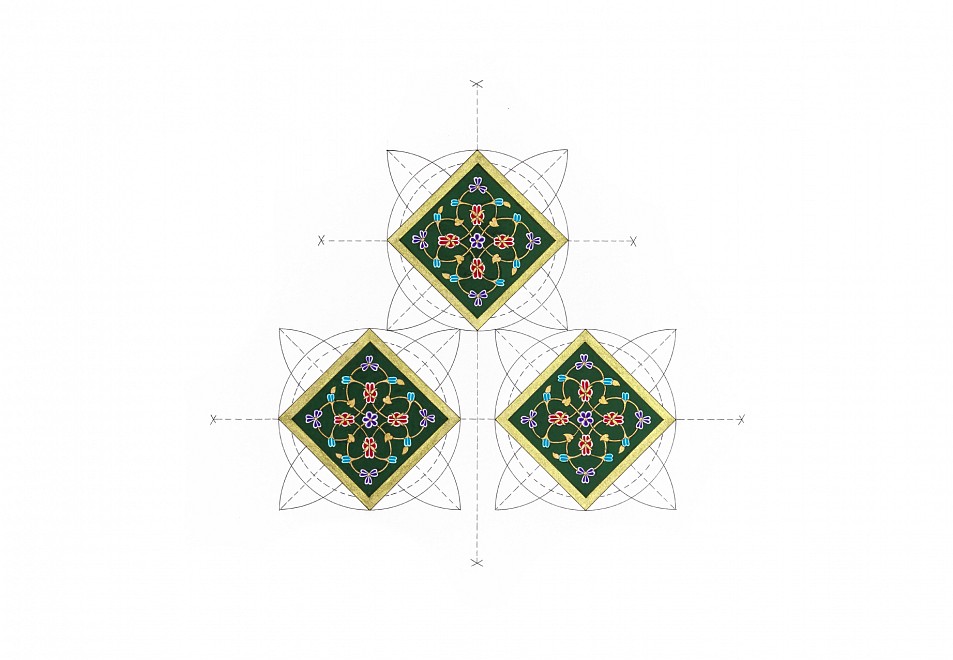 Madam Liu, Director of Museum of Contemporary Art Yinchuan (MOCA Yinchuan), announced today that the museum will hold its first biennale. To be curated by internationally acclaimed artist, curator and co-founder of Kochi-Muziris Biennale, Bose Krishnamachari, the exhibition will be held from September 9 to December 18, 2016 on the premises of MOCA Yinchuan and will include an engaging display of artworks both inside and outside the museum.

Titled For an Image, Faster Than Light the inaugural edition will witness more than 80 international artists representing all facets of the global spectrum and from all parts (east–west, north–south) working on contemporary issues that the world has to contend with.

According to the concept note presented by Curator Bose Krishnamachari, “This biennale in China can thus postulate different themes, including spiritual and social consciousness, an examination of political narratives and critical global engagement and an acknowledgment of a collective responsibility therein.”

“A light to be seen through art’s eyes. It is indeed a circle in which we seek, from beginning to end, a light to hold within the image of a finger bowl,” he says. The inaugural Yinchuan Biennale thus proposes to create a discourse on all the conflicts that the world is currently confronted with and perhaps makes possible propositions through a global creative confluence.

Many of the works will involve artistic residencies in MOCA Yinchuan’s International Artist Village and research travels to Yinchuan to create site-specific works. “To this international biennale,” feels MOCA Yinchuan’s Artistic Director Suchen Hsieh,” we are going to set up the first professional culture promotion base among the cites on China’s ‘One Belt, One Road’ Strategy list.”

The Museum of Contemporary Art Yinchuan is the first contemporary museum along the Yellow River in the northwest of China. In 2015 it found place among the best new museums. The biennale will also see a host of cultural activities like music programmes and seminars on the various aspects of the concept note. Some of the participating artists will be conducting workshops for children. Madam Liu says, “the first Yinchuan Biennale will be an excellent platform to showcase the best of contemporary global art.”